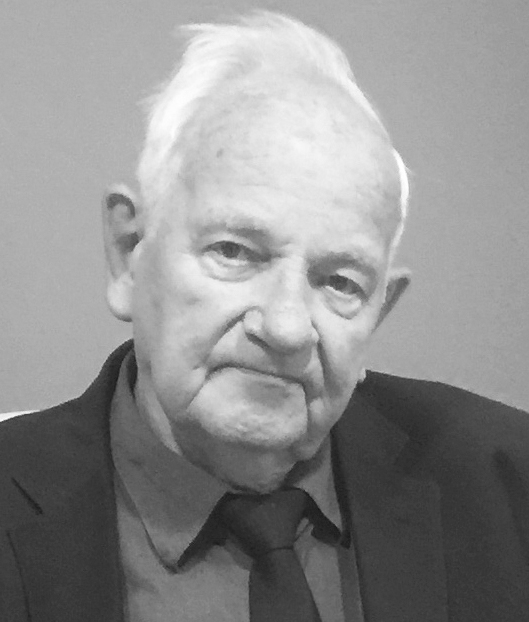 S. Carl House, 87, a lifelong resident of Elkins, passed away Sunday, June 9, 2019, in the United Hospital Center under the care of WVU Hospice.

He was born April 26, 1932, a son of the late Seymour and Catherine Maxson House.

Also preceding him in death were one brother, Kenny House and one sister, Mary Catherine Bunch.

Carl was a graduate of Elkins High School with the class of 1950 and was a veteran of the United States Army from 1952 until 1954. He had been employed at Dutch Oven Bakery. He was employed at Davis & Elkins College for 45 years as a baker prior to his retirement. He was an avid bowler and enjoyed spending time with his grandchildren and great grandchildren. He was a self-taught quilt maker following his 80th birthday and was a lifelong member of the First Baptist Church of Elkins.

Friends may call from 6 until 8 p.m. today at the Tomblyn Funeral Home in Elkins. A funeral service will be held at 1 p.m. Thursday, June 13, from the funeral home chapel with the Rev. Joseph Wolfe officiating. Interment will follow at the Mountain State Memorial Gardens where presentation of the American flag will be accorded by members of the West Virginia National Guard Honor Program.

Memorial contributions may be made to the Mountaineer Chapter of the Izaak Walton League of America, in care of George Collett, 818 Files Creek Rd., Beverly, WV 26253 in memory of Mr. House. The Tomblyn Funeral Home of Elkins is in charge of the arrangements for S. Carl House. Condolences may be expressed to the family at www.tomblynfuneralhome.com.