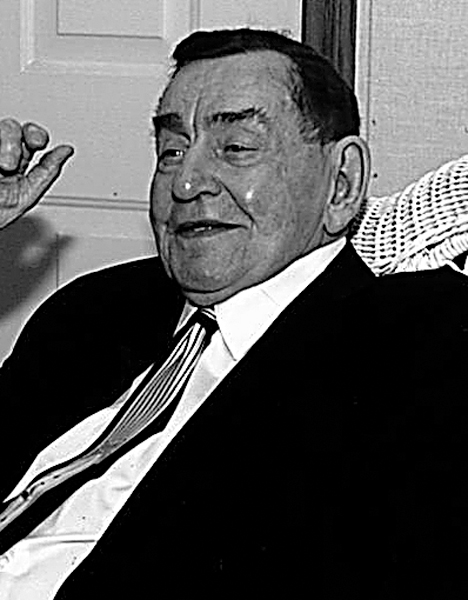 He was born May 7, 1934, in Pennsylvania, a son of the late Thomas Franklin and Marie Daisy Eidell.

Mr. Eidell was a Veteran of the United States Army serving with the 79th Division of the U.S. Army Field Artillery and a graduate of Davis & Elkins College.

He was a well-known businessman in Elkins for many years as owner of Nella’s Inc. and Nellas’s Nursing Home Inc. and administrator of Nella’s, Inc.

He was a member of the New Beginnings Ministry in Buckhannon. A private service was held and interment followed in the Maplewood Cemetery.

A public memorial service will be announced at a later date.

Memorial contributions may be made to the Randolph County Humane Society, PO Box 285, Elkins, WV 26241, to the New Beginnings Ministry, 201 Old Elkins Road, Buckhannon, WV 26201 or to a charity of choice in memory of Mr. Eidell.

The Tomblyn Funeral Home of Elkins is in charge of the arrangements for Mr. Thomas Robert Eidell, Sr.

Condolences may be expressed to the family at www.tomblynfuneralhome.com.