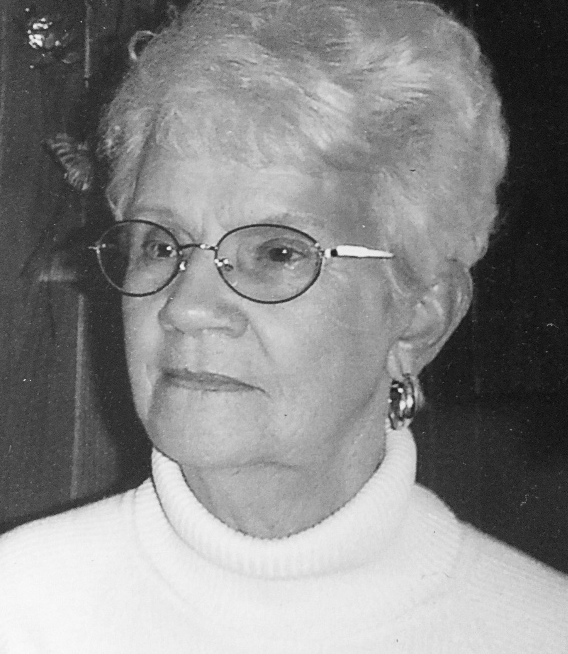 Virginia A. “Ginny” Hedrick, 93, a resident of Elkins, passed away Friday evening, Aug. 9, 2019, at Lavender Fields Assisted Living, surrounded by members of her loving family.

She was born Sept. 4, 1925, in Richwood, a daughter of the late James A. and Mabel Cosner Hensil.

She was married and had four children prior to being happily married for 37 years to David L. Hedrick, who preceded her in death Jan. 4, 2010.

Also preceding her in death was one stepdaughter, Crystal Hedrick.

Virginia was a graduate of Richwood High School and worked for many years at NASA in Baltimore, Maryland prior to returning to Elkins. She later retired from the West Virginia Children’s Home. She was a faithful member of Hart Chapel Church at Chenoweth Creek.

Friends may call from 6 until 8 p.m. Wednesday, Aug. 14, at the Tomblyn Funeral Home in Elkins. A funeral service will be held at 11 a.m. Thursday, Aug. 15, from the funeral home chapel with Pastor David Collins and Pastor Terry Hedrick officiating. Interment will follow at Mountain State Memorial Gardens.

The Tomblyn Funeral Home of Elkins is in charge of arrangements of Virginia A. “Ginny” Hedrick. Condolences may be expressed to the family at www.tomblynfuneralhome.com.