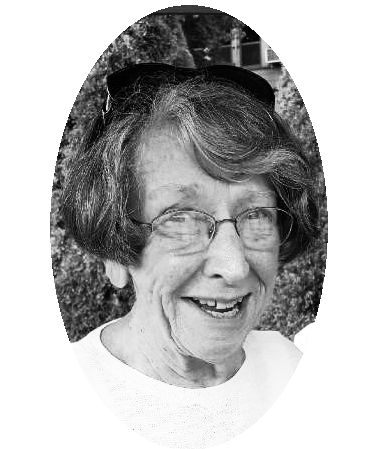 She was educated at Towson University with a major in early childhood education. She loved her job as director of the Dorchester County Head Start program on the eastern shore of Maryland. She remained in it until her move to West Virginia in 1974.

She then served as director of Central Child Care of West Virginia, an agency advocating for and providing services to the state’s day care centers. In 1988, she became the owner of Town & Country Dry Cleaners in Summersville. She later added the Picket Fence, a retail shop specializing in primitives.

She is survived by her children, Lyman “Hitch” Baier and wife, Trish, and Frederick “Rick” Baier and wife, Stacy, all of Bradenton, Florida, Stephen Baier and wife, Rhonda, of Mt. Nebo and Elizabeth Potter of Elkview, along with six grandchildren, Craig, Stevie, Ashley, Callie, Cody and Kyle; and two great grandchildren, Nevaeh and Craig Jr. Also surviving is her wife of 40 years, Priscilla Gay, and her sister, Nancy Dukes of Phoenix, Arizona. The family wishes to thank Mountain Hospice for Carol’s care over these past several months with special appreciation to Michelle.

The family suggests in lieu of flowers donations be made to Mountain Hospice, 228 Fourth St., Elkins, WV 2624. The Tomblyn Funeral Home of Elkins is in charge of the arrangements for Carol S. Baier. Condolences may be expressed to the family at www.tomblynfuneralhome.com.