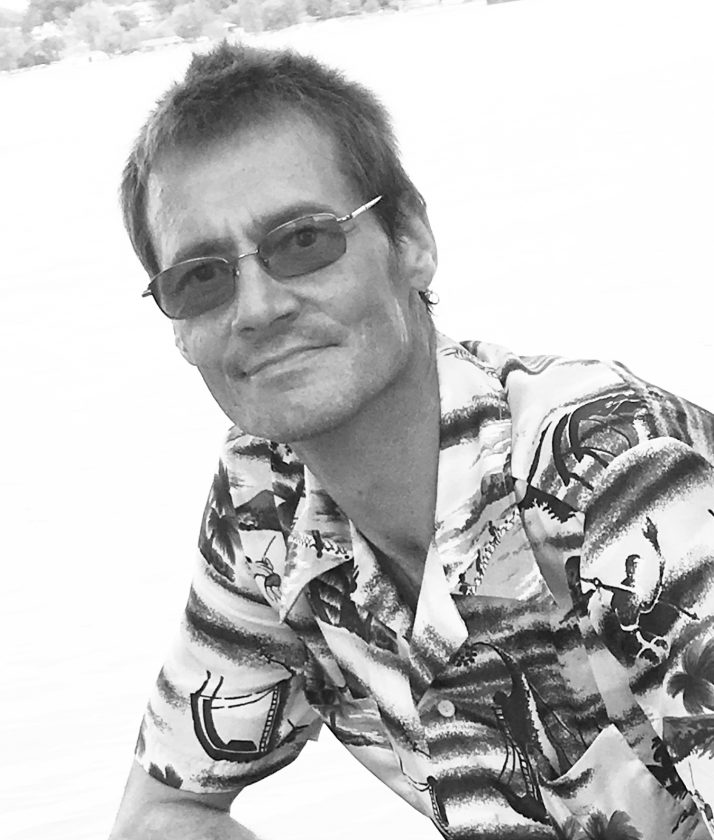 Daniel Ivon Ferrell Jr., 49, a resident of Mill Creek, passed from this life Friday, Sept. 6, 2019, at Davis Medical Center in Elkins following a long and courageous battle with cancer.

Daniel was born Monday, March 9, 1970, in Clarksburg, a son of Daniel Ferrell Sr. and stepmom, Deloris Ferrell, and the late Joyce Schants.

On Oct. 13, 2017, at Philippi, he was united in marriage to Beckie Currence. The Rev. Cowboy Brown performed the service.

Preceding Daniel in death besides his mother was one daughter, Cheyenne Hope Ferrell.

Daniel attended the schools of Randolph County, had been self-employed as a flooring contractor for several businesses and was considered a workaholic. He enjoyed riding four wheelers, was a great story teller and loved helping people. He was gifted at making custom craftworks. Daniel was not limited with respect to anything he set out to do. Daniel was an amazing father who was always proud of his children. He will be greatly missed and will be remember for his ability to make people smile.

Visitation will be held at the Randolph Funeral Home Monday, Sept. 9, from 1 until 2 p.m., the funeral hour. Elder Ferrell will officiate. Daniel’s request for cremation will then be honored.

The Randolph Funeral Home and Cremation Services has been entrusted with the arrangements for Daniel Ivon Ferrell Jr. Send online condolences to the family at www.therandolphfuneralhome.com.