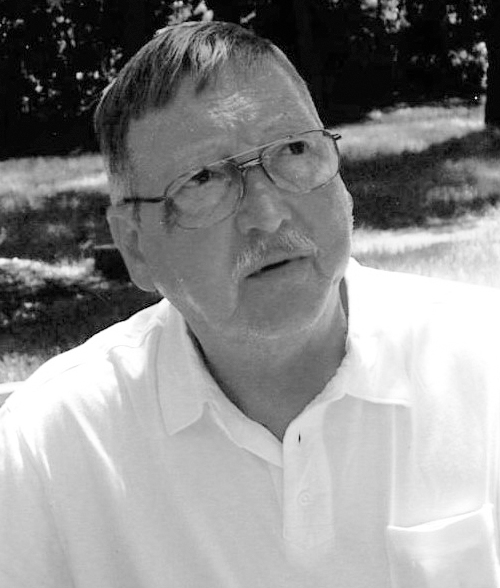 On Dec. 18, 1972, at Oakland, Maryland, he was married to Doris Abel Poling, who survives at Norton

Also surviving is a half sister, Dottie Koon of Ohio.

Also preceding him in death was one son, Michael Doyle Poling; and two half brothers, William and Charles Edmond.

Doyle was a graduate of Coalton High School and was a veteran of the United States Marine Corps serving in Vietnam. He was employed as a correctional officer at the Tygart Valley Regional Jail prior to his retirement and was a member of the Kynette United Methodist Church at Norton.

Friends may call from 6 until 8 p.m. Thursday, Sept. 12, at the Tomblyn Funeral Home in Elkins. A service will be held at 8 p.m. Thursday from the funeral home chapel with John Welch officiating. Cremation will follow.

The Tomblyn Funeral Home of Elkins is in charge of the arrangements for Doyle Junior Poling. Condolences may be expressed to the family at www.tomblynfuneralhome.com.