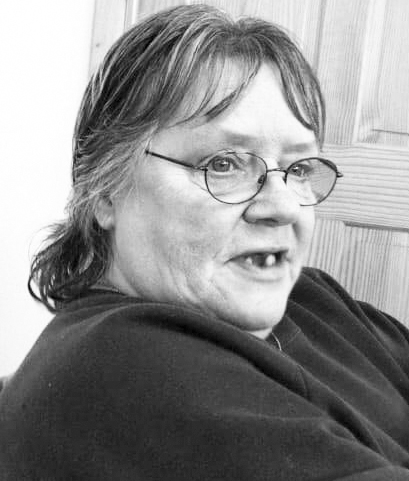 Janet Marie “Sis” Shreve Rucker, 69, a resident of Valley Bend, passed from this life Monday, Sept. 9, 2019. She had been in her usual health and death was unexpected.

Janet was born Monday, May 29, 1950, in Elkins, a daughter of the late Junior Edward Shreve and Ressie Marie Scott Shreve.

Preceding her in death besides her parents and husband were three siblings, Brenda, Larry, and Gary.

Janet attended school in Randolph County and had been employed as a CNA at Nella’s Nursing Home and Elkins Rehabilitation and Care Center. Janet enjoyed cooking, spending time with her family, and volunteering at Tyrand Parish. She enjoyed taking long walks with her dogs and was known for always helping others. Her favorite thing to do was babysit and spend time with her great-grandaughter, Kinsley. Janet was a member of the New Life Church in Beverly. She was also a board member for the church.

Visitation will be held at the Randolph Funeral Home today from 5 until 7 p.m. A funeral service will be conducted at the funeral home on Friday, Sept. 13, at noon. The Rev. Dave Powell will officiate and interment will follow in Zirkle Cemetery in Cassity.

The Randolph Funeral Home and Cremation Services has been entrusted with the arrangements for Janet Marie “Sis” Shreve Rucker. Send online condolences to the family at www.therandolphfuneralhome.com.