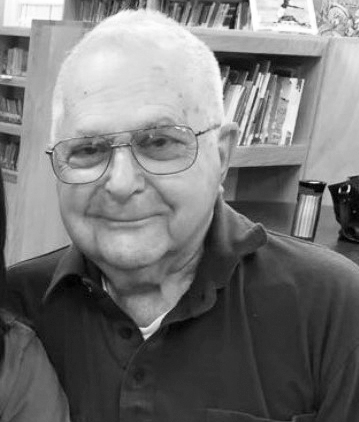 Joseph William “Joe” Silvester, 89, a resident of Elkins, departed this life early Wednesday morning, Sept.11, 2019, at the Ruby Memorial Hospital at Morgantown, surrounded by his loving family and under the care of WV Caring.

He was born Friday, April 11, 1930, at Coalton, a son of the late Romeo and Marie DiBacco Silvester.

He was a graduate of Coalton High School with the class of 1948. He attended seminary school in Ohio, and was a Missionary Priest in South America from 1958 to 1969. He received two bachelor’s degrees, one in Theology and the other in Philosophy. He received a master’s degree in correctional counseling and was a licensed social worker. He worked at the Huttonsville Correctional Center for 25 years, retiring as associate warden in 1995. He then worked for Appalachian Community Health where he administered Psycho Educational Evaluations from 1996 to January of 2019.

He enjoyed watching sports, loved gardening and cooking. He especially cherished spending time with his family and his grandchildren.

The family will receive friends at the Lohr & Barb Funeral Home of Elkins from 5 to 7 p.m. Friday. On Friday, at 6:45 p.m., at the funeral home, a wake service will be recited. On Saturday, Mr. Silvester will be moved to the Saint Brendan Catholic Church at Elkins, where the Liturgy of Christian Burial will be celebrated at 10 a.m. The Rev. Mr. John Sarraga will be the Presider and interment will follow at the Saint Brendan Cemetery at Elkins.

The Lohr & Barb Funeral Home is in charge of the arrangements for Joseph William “Joe” Silvester. Condolences may be expressed to the family at www.lohrbarbfuneralhome.com.