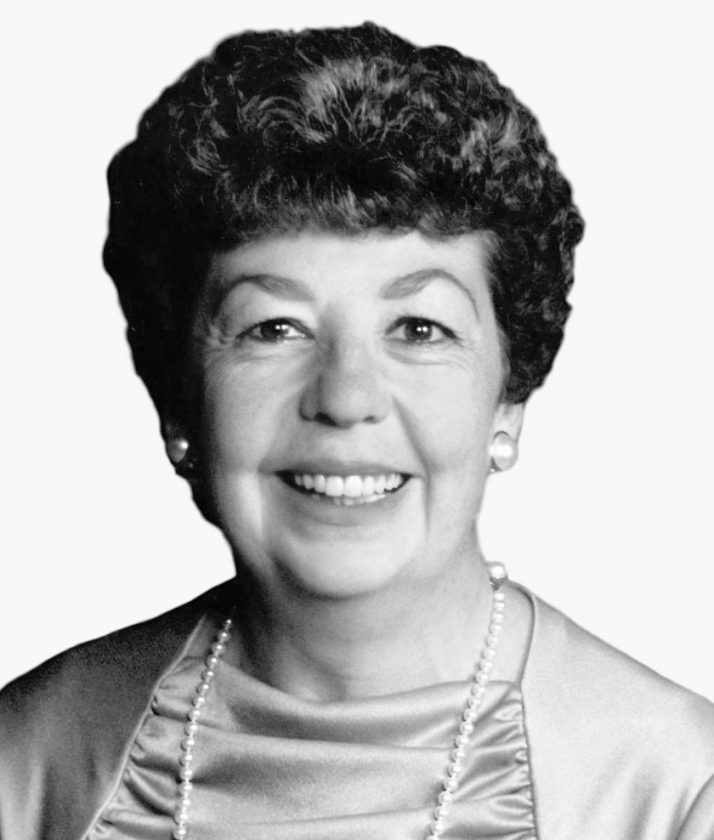 Mrs. Mardell Kline, 81, of Buckhannon, passed away Thursday, Sept. 4, 2019, at home from complications of Parkinson disease.

She was preceded in death by her husband, Donald Kline. During their more than 50 years of marriage, Don and Mardell lived in New Jersey for several years as Don served in the Navy. After his retirement, they moved to Buckhannon where they made their home.

She was a music enthusiast who enjoyed all genres of music. In Mardell’s younger days, she and her brother Delmas could be seen anywhere music was being played. Mardell would either be singing along or playing her guitar. Though she knew the words to many songs, she was still shy about playing. Mardell could be defined as a person who cared. She often traveled from Buckhannon to Webster County to visit her cousin in the nursing home. She also took food and home supplies to people in need. Mardell made a difference as a gentle, kind and loving person. Her good spirit will live on in all of those who loved her, and she will be greatly missed by many.

Mardell’s family, has peace and comfort in knowing that she is singing in Heaven’s choir and has been reunited with her friends and family who have gone on before and were waiting for her with open arms.

Mardell’s request for cremation with no services has been honored. Inurnment will be held at a later date at Upshur Memorial Park in Buckhannon.

Condolences to the family may be sent in the form of donations to Big Run Cemetery, in care of: Caroline Cochran, 213 McGraw Ave., Webster Springs, WV 26288.

Tomblyn-Clutter Funeral and Cremation, located at 21 Elnora Circle in Buckhannon, is honored and privileged to serve the family of Mardell Cogar Kline. Online condolences may be expressed at www.Tomblyn-ClutterFuneral.com.