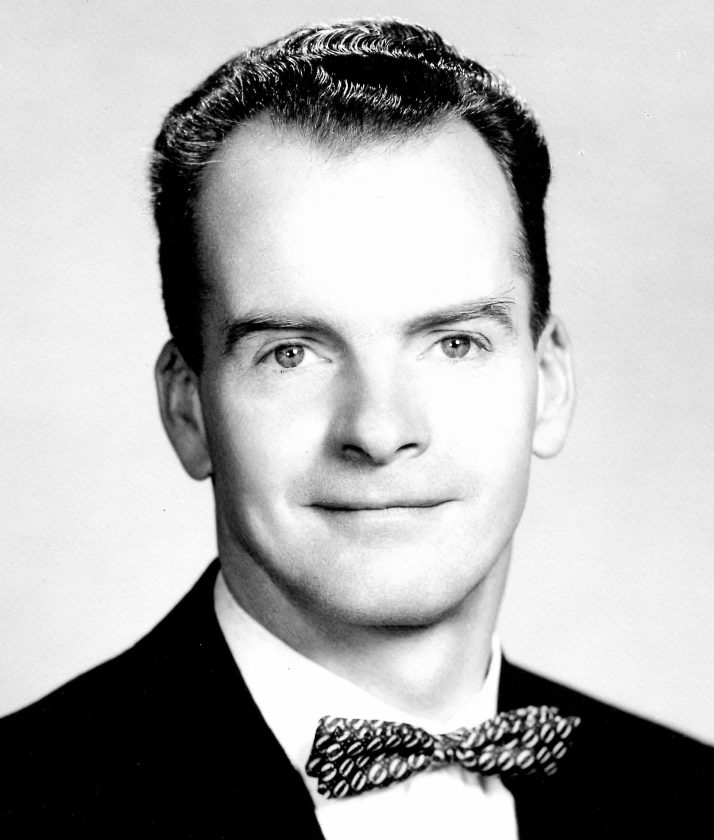 Thomas A. Darnall Jr., 98, of the Tennerton community, passed away Thursday, Sept. 12, 2019, at Caring Heart Personal Care Home in Weston.

In addition to his parents, he was preceded in death by two brothers, Miles and Mason Darnall; one sister, Myrtle Allen and two infant children.

Tom graduated from high school in Buckhannon and then moved to San Diego, California, where he worked at Boeing Aircraft factory before joining the Navy. After the Navy, Tom returned to Buckhannon and went to West Virginia Wesleyan College where he earned a degree in music. In 1951, Tom started a used car sales business in Tennerton which he retired from in 1987. His love for music was his life’s passion. All who knew him, knew of his sound system in his home. He loved for people to come and listen; always striving for the perfect sound. Tom was a member of the First United Methodist Church where he sang in the choir for many years. The family would like to thank caregivers Melena Toedt, Megan McCourt and Sue Hoover for all the love and support as well as the WVU Medicine Hospice and their team. They were always there when the family needed them.

Friends will be received Wednesday, Sept. 18, from 11 a.m. to 2 p.m. at the First United Methodist Church. A funeral service will be held at 2 p.m. at the church with the Rev. Steven Meadows officiating. Burial will follow at the French Creek Presbyterian Cemetery in French Creek. The Upshur County Honor Guard will provide military honors at the graveside.

In lieu of flowers, please make a donation to the charity of your choice in honor of Thomas A. Darnall Jr. Online condolences may be made to the family at www.polingstclair.com. Poling-St. Clair Funeral Home is in charge of the arrangements.