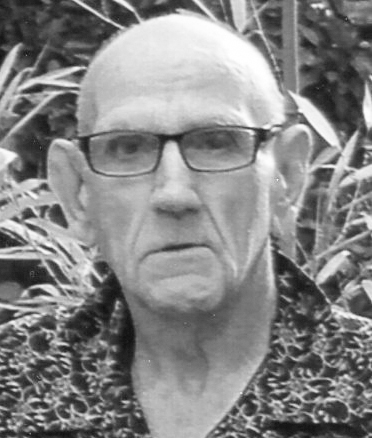 Billy Eugene Witek, 76, a resident of Hendricks, departed this life Friday, Oct. 18, 2019, at his home surrounded by his loving family and under the care of Mountain Hospice.

He was born Sunday, March 21, 1943, at Queens, a son of the late John Witek and Rose Mamie Newlon Witek Sturms.

On April 11, 1981, at Montrose, he was married to the former Barbara Ann Cottrell, who survives.

He attended the school at Montrose and Elkins High School. He worked on the family farm, where he was raised by his grandparents, Mason and Polly Newlon. He was a former constable for Randolph County and a cement mason and driller for the Blackrock Construction Co., working on Corridor H. He was a former employee of the Randolph County Board of Education driving school bus and worked for the West Virginia Division of Highways as an equipment operator. Billy was known as “Mr. Fix It.” He loved taking the children and going out on the boat and hunting. He enjoyed life and loved to laugh.

The family will receive friends at the Lohr & Barb Funeral Home of Elkins, on Wednesday, Oct. 23, from 9 to 11 a.m. Final rites will be conducted on Wednesday at 11 a.m. Pastor Susie Metzner will officiate and interment will follow at the Elza Cemetery at Middle Mountain.

The Lohr & Barb Funeral Home is in charge of the arrangements for Billy Eugene Witek. Condolences may be expressed to the family at www.lohrbarbfuneralhome.com.