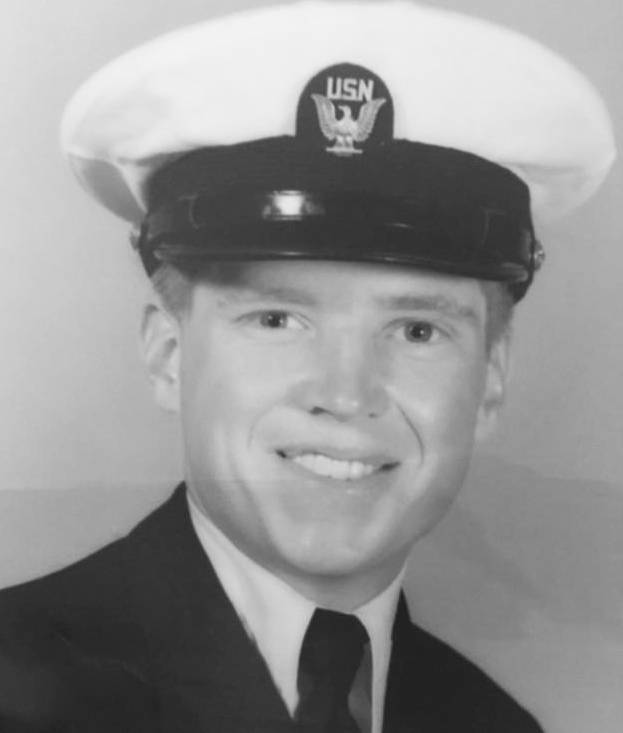 He was born March 15, 1956, in Elkins, a son of the late Glenn Jerry Hedrick and Mary Lou (Teets) Hedrick Roy.

He attended Randolph county schools and graduated from Elkins High School with the class of 1975.

He pursued a career in the United States Navy as a machinist mate, traveling extensively to many countries. He often spoke of his military experiences.

He was married three times, first to Anna Ruth, who is the mother of his three children. He then married Faye, who died in 1999. Next, he married Ruth, who survives in Norton.

In addition to his parents, he was preceded in death by brothers-in-law, Gary Shaffer, Ronald Louk and Earl Clayton and wife Faye Hedrick.

Uncle Paul will be missed by the many children whose lives he touched. Ask any niece or nephew how special he was. He could light up their eyes. He will be missed. William provided special Bible study classes for local Clarksburg veterans.

A memorial service is set for Nov. 1, at 2 p.m. at the Gospel Light Tabernacle Church, U.S. Route 219, Elkins, located behind Central Supply Co.

The Donald G. Ford Funeral Home in Grafton is in charge of the funeral arrangements for Mr. Hedrick. Online condolencesmay be made to www.donaldgfordfuneral home.com.