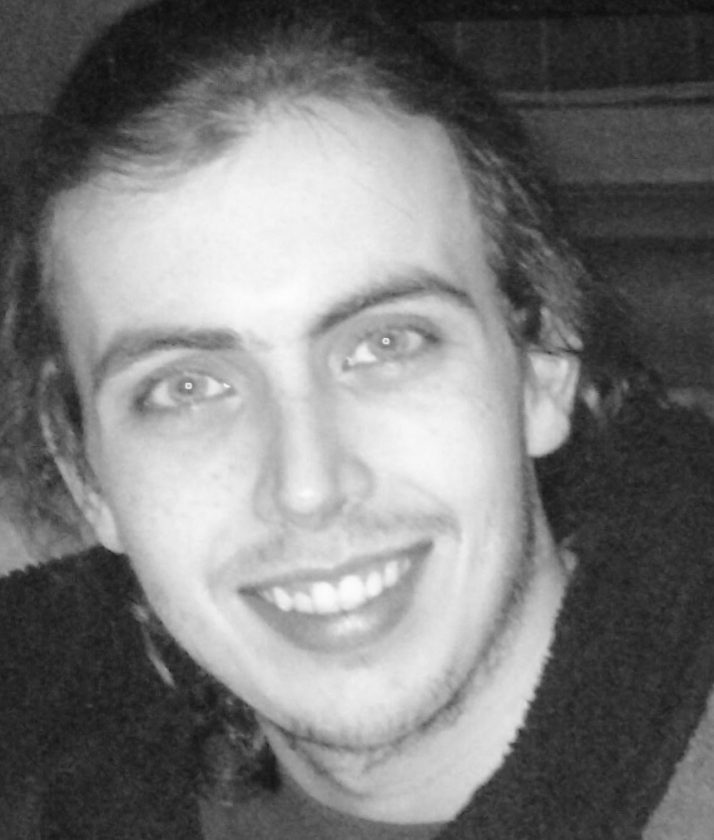 Bradley Parker Shaffer, 24, a resident of St. George, departed this life on Friday, Nov. 1, 2019 in Morgantown, where he had been staying with his brother. He had been in his usual health and death was unexpected.

He graduated from Tucker County High School with the class of 2013. He was a gifted student who received several of West Virginia’s highest academic honors, including the Golden Horseshoe Award, the PROMISE Scholarship and selection to attend both the Governor’s School for Math and Science and the Governor’s Honors Academy. He graduated from Fairmont State University in May of 2018, with a bachelor’s degree in occupational safety and an associate degree in safety engineering technology. He held the designation of a Graduate Safety Practitioner (GSP) and was a member of the American Society of Safety Professionals (ASSP).

Bradley had a winning smile, razor-sharp wit, and sweet compassionate spirit. He had a special fondness for animals. Bradley’s great joy in life was to bring joy and laughter to others. Whether he was starring in a 4-H camp skit, performing in the high school theater or marching as a drummer in the TCHS Band, he was always entertaining. His family and friends were constantly laughing at his quick and clever humor. He was a loyal friend who loved fiercely and in return was fiercely loved.

Left behind to cherish his memory are his parents, Ronald L. “Ronnie” and Ellen Y. Miller Shaffer of St. George; his sister, Dr. Emily M. Shaffer of Hempstead, New York; his brother, Tyler L. Shaffer of Morgantown; his grandfather, Jack W. Miller of Moatsville; his grandmother, Priscilla A. Flanagan and great-grandmother, S. Juanita Nestor, both of St. George; and many aunts, uncles and cousins.

He was preceded in death by his maternal grandmother, Doris A. Booth Miller; and his paternal grandfather, Dennis Calvin Shaffer.

The family will receive friends at the Lohr & Barb Funeral Home of Parsons on Thursday from 5 to 8 p.m. Final rites will be conducted at the funeral home on Friday, Nov. 8, at 11 a.m. The Rev. Robert Leard will officiate and interment will follow at the Parsons City Cemetery at Parsons.

The Lohr & Barb funeral Home is in charge of the arrangements for Bradley Parker Shaffer. Condolences may be expressed to the family at www.lohrbarbfuneralhome.com.