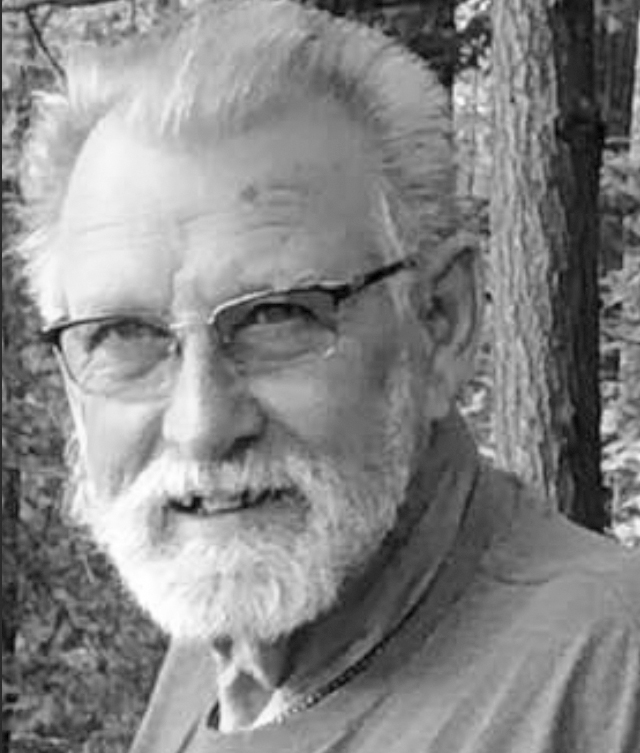 In addition to his parents, he was preceded in death by one daughter, Melissa “Missy” Crites-Butler; one sister, Paulette Bellott and one brother, Edwin Crites.

Mr. Crites served in the U.S. Army in Vietnam and was a lifetime member of the Disabled American Veterans Chapter 36. He was a Christian by faith and a unit press operator for Moore Business Forms.

Friends will be received Thursday, Nov. 7, from 5 to 8 p.m. at the Poling-St. Clair Funeral Home. A funeral service will be held 11 a.m. Friday at the funeral home with the Rev. Tim Lewis officiating. Burial will follow in the Rocky Ford Cemetery in Buckhannon. The Upshur County Honor Guard will conduct military honors at the graveside.