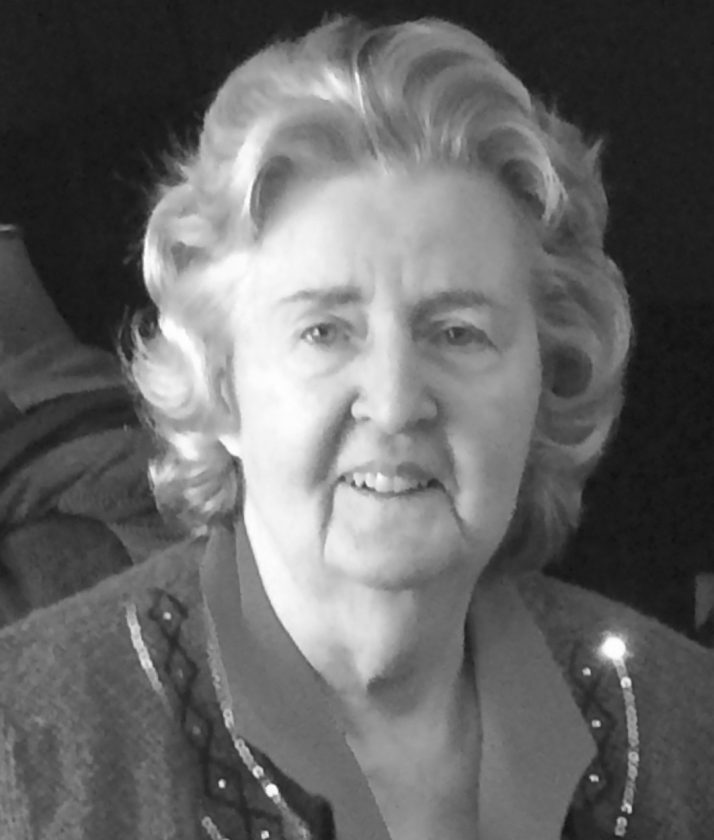 Vera Mae (George) Wilfong, 85 of Buckhannon, breathed her last breath of terrestrial air and her first breath of celestial air at her home on Monday morning, Nov. 4, 2019.

She graduated from Buckhannon Upshur High School in 1953.

She was also preceded in death by her father and mother, Granville and Edna (Tenney) George, one brother, William (Bill) George, one sister, Betty (George) Reed.

Vera worked at Central National Bank and G.C. Murphy but her most treasured employment was as a “Domestic Engineer.” She devoted her time in her homemaking skills; taking great pains in making sure her family had a clean house, clean clothing, and food on the table at the appointed time. Vera loved to play her guitar and sing gospel music. She began her singing career as a teenager with the Gay Bennett Trio and later in life sang with the Christian Heirs. She and Frank were well known for the recitation of “The Little Old Wash Woman.” She was a godly example and a great prayer warrior. Vera was unable to attend church in the last few years, however, we appreciate Pastor Dennis and Diana Estes from the Buckhannon Union Mission for their in-home visitations and ministry.

The family invites friends to an open-house celebration and to reminisce with them on Saturday, Nov. 16, from noon – 2 p.m. at the 88 Restaurant, 88 E. Main St. in Buckhannon. Light refreshments will be served.

Online condolences may be made to the family at www.polingstclair.com.

Poling-St. Clair Funeral Home is in charge of the arrangements.