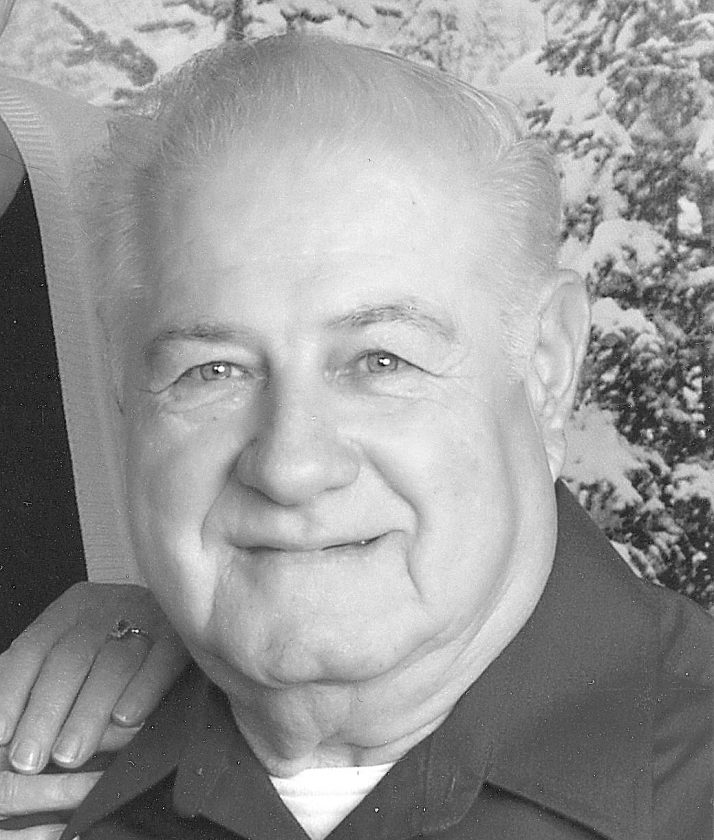 Paul David Robinson, 79, a resident of Montrose, departed this life Sunday morning, Dec. 8, 2019, at his home. He had been in declining health although death was unexpected.

He was born Tuesday, May 28, 1940, at Covington, Va., a son of the late Cecil and Reba Johnson Robinson Kelly.

On Dec. 2, 1959, he was married to the former Virginia “Faye” Crawford, who survives at Montrose. They had just celebrated 60 years of marriage.

He was a graduate of Bowling Springs High School with the class of 1958. After school he worked at his families feed store and then worked for seventeen years at Hercules Powder Company as an A Class Mechanic. He then turned all his attention to his logging career that was started in Virginia and in 1985 moved his company to West Virginia. He was a logger for over 30 years and later worked as a custodian for the Randolph County Board of Education mainly at Elkins Middle School. He enjoyed taking family vacations, taking the grandchildren hunting, loved the outdoors and was an extremely hard worker.

The family will receive friends at the Lohr & Barb Funeral Home of Elkins from 4 to 6 p.m., Thursday. Final Rites will be conducted at the funeral home, Friday, Dec. 13, 2019, at 11 a.m. The Rev. Paul Thompson will officiate and interment will follow at the Maplewood Cemetery at Elkins.

The Lohr & Barb Funeral Home is in charge of the arrangements for Paul David Robinson. Condolences may be expressed to the family at www.lohrbarbfuneralhome.com.