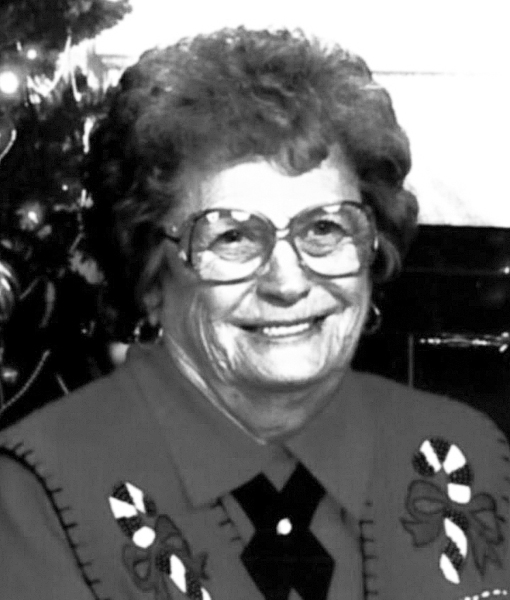 Blanche attended the Johnson Run School at Fairview. Blanche was a homemaker and had worked as a cook at the Randolph County Board of Education, retiring in 1987. She was a former member of the Delphia Rebekah Lodge No. 62.

She was born Thursday, Oct. 12, 1922, at Petersburg, a daughter of the late James Garfield Ours and Amie Virginia Feaster Ours.

Surviving is one daughter, Shelby Canfield Weese and husband, Sterling, of Cuyahoga Falls, Ohio, whom she had resided with for the last two and half years. She was preceded in death by daughters Patricia Bland, Delores Shannon, Thelma Higgins and Wilma Biller; sons Denver Canfield and Lacey Canfield; and ten siblings.

Also preceding her in death were grandsons, Greg Weese and Doug Biller.

Friends may call from 10 a.m. until noon, Tuesday, Jan. 14, 2020, at the Tomblyn Funeral Home in Elkins. A funeral service will be held at noon Tuesday from the funeral home chapel with Rev. Gary Phillips officiating.

The Tomblyn Funeral Home of Elkins is in charge of the arrangements for Blanche Virginia (Ours) Canfield Johnson.

Condolences may be expressed to the family at www.tomblynfuneralhome.com.