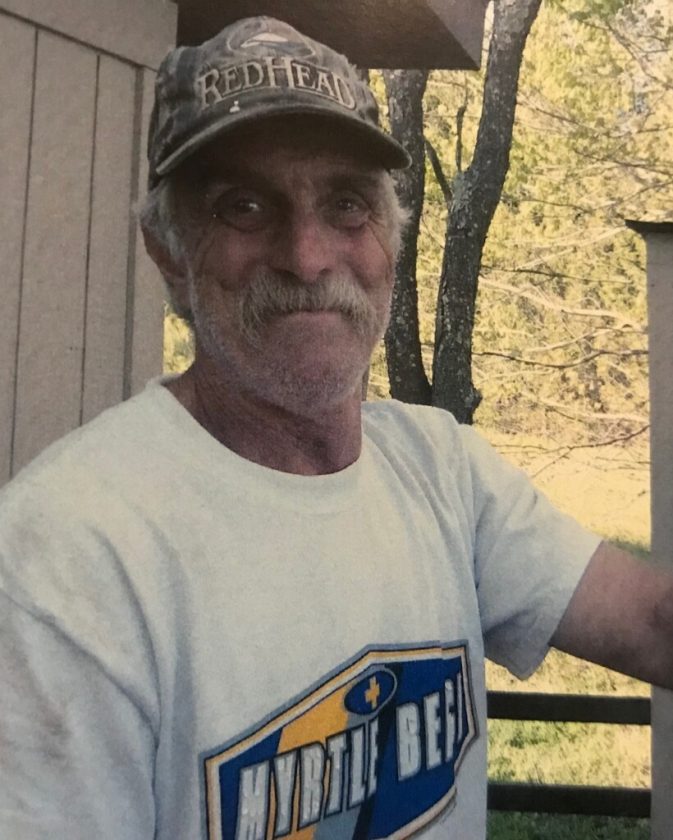 Joseph Theodore “Joe” Simmons, 60, a resident of Parsons, departed this life Monday morning, Jan. 6, 2020, at the Davis Medical Center at Elkins and under the care of West Virginia Caring. He had been in declining health.

He was born Thursday, Feb. 19, 1959, at Philadelphia, Pennsylvania, a son of the late James Elwood and Catherine “Louise” Phillips Simmons.

Preceding him in death is one brother, Keith Edward Simmons and his Granny, Katherine Otia Shaw Phillips.

He was a graduate of Parsons High School with the class of 1977. He had previously worked for the Kingsford Charcoal Co., and Frank Roberts Construction for over 25 years. He helped at the Tucker County Senior Center following his retirement. Joe never met a stranger and was the life of the party. He was an avid Tucker County sports fan. He loved being outside, hiking, ramp digging, and especially hunting. Joe loved spending time with his family and friends.

The family will receive friends at the Lohr & Barb Funeral Home of Parsons on Thursday, Jan. 9, from 5 to 7 p.m. Final rites will be conducted at the funeral home on Thursday at 7 p.m. The Rev. Neil Parsons will officiate and a private graveside service will take place at a later date.

The Lohr & Barb Funeral Home is in charge of the arrangements for Joseph Theodore “Joe” Simmons. Condolences may be expressed to the family at www.lohrbarbfuneralhome.com.