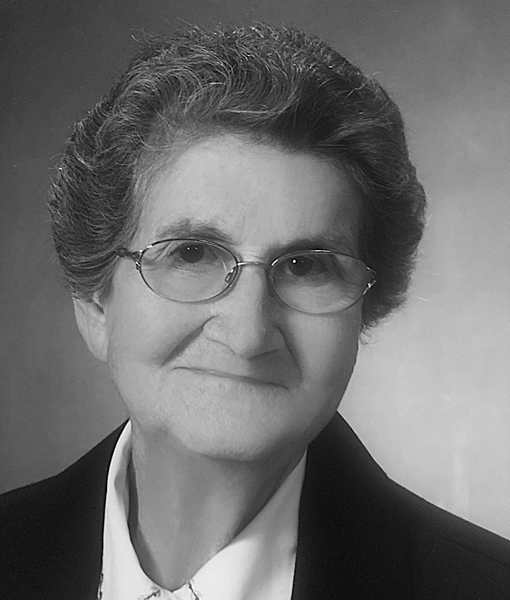 She was born Tuesday, April 19, 1932, at Clover Run, Tucker County, a daughter of the late Marvin Grant and Esta Marie Martin Knotts.

Preceding her in death is one brother, Hubert Knotts; and one son-in-law, Ira Gene Hovatter.

She was a graduate of Parsons High School with the class of 1951. She was a member of the Leadmine Methodist Church and she was a homemaker. She enjoyed quilting, gardening, canning and baking. Mrs. Nestor had several ribbons for her baking and canning and “Best of Show” ribbons for her quilts.

The family will receive friends at the Lohr & Barb Funeral Home of Parsons on Monday from 4 p.m. to 7 p.m.

Final rites will be conducted at the funeral home on Tuesday, Jan. 21, 2020, at 11 a.m. The Rev. James Snyder will officiate and interment will follow at the Bonnifield Cemetery at Horseshoe Run, St. George.

The Lohr & Barb Funeral Home is in charge of the arrangements for Opal Marie Knotts Nestor.

Condolences may be expressed to the family at; www.lohrbarbfuneralhome.com.