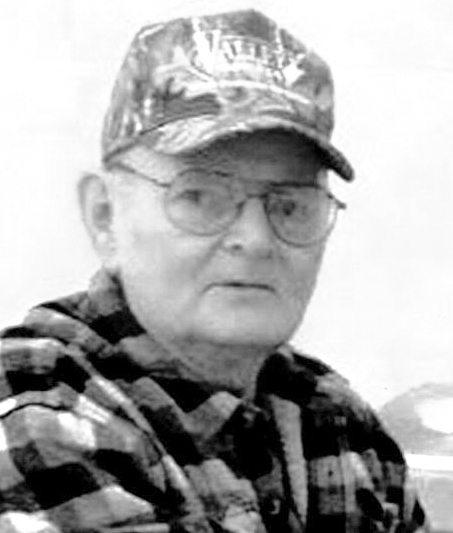 Francis Marion “Butch” Isenhart, 70, a resident of Chenoweth Creek, Elkins and for the past three years a resident of Nella’s Inc., passed away Tuesday, Feb. 11, 2020, at the nursing home and under the care of WV Hospice.

On Saturday, Oct. 9, 1971, he married Faye Schoonover, who survives. They had celebrated 48 years of marriage.

He is survived by one daughter, Nicole Cooper and husband, Neal, of Charles Town; one very special grandson, Samuel Cooper of Charles Town; and three brothers, Wilson Isenhart (Polly), Huston Isenhart (Barbara) and Richard Isenhart (Tammy), all of Chenoweth Creek, Elkins. Also surviving are several nieces and nephews; brothers-in-law, Clif and Steve Schoonover; and sisters-in-law, Glenda Matthew and Judy Ritchie, all of Elkins.

Also preceding him in death were two sisters, Elizabeth Schoonover and Shirley Thompson; brother-in-law, Bobby John Schoonover; and his father and mother-in-law, Glen and Sis Schoonover.

Butch attended a one-room school at Sugar Grove School on Chenoweth Creek and Elkins High School before leaving his senior year (1966-1967). He served in the U.S. Army Infantry and was in Vietnam from Dec. 20, 1969 until Nov. 12, 1970. He was the recipient of the National Defense Service Medal, Vietnam Service Medal with two Bronze Stars, Vietnam Campaign Medal with 1960 Device, Sharpshooter (M14 and M16), two Overseas Bars, Combat Infantryman Badge, Army Commendation Medal and Good Conduct Medal. He had worked at Kelly Foundry and later for R.L. Chenoweth Construction before becoming disabled. He enjoyed hunting, fishing and camping with family. Along with watching westerns and reading western books, some of which he had read several times, he also loved visiting with all his friends at Wal-Mart, which was a daily occurrence before he became too ill to get there. The family wishes to express their deepest gratitude to Nella’s Inc. and staff, who were like extended family to Butch and to WV Hospice for their care in the final weeks.

A graveside service will be held at 2 p.m. Saturday, Feb. 15, at the American Legion’s Little Arlington Cemetery with the Rev. Judy Ritchie officiating.

In lieu of flowers, the family suggests that memorial contributions be made to Appalachian Wounded Warrior Project, 661 Point Mountain, Valley Head, WV 26294 in memory of Butch. The Tomblyn Funeral Home of Elkins is in charge of the arrangements for Francis Marion “Butch” Isenhart. Condolences may be expressed to the family at www.tomblynfuneralhome.com.