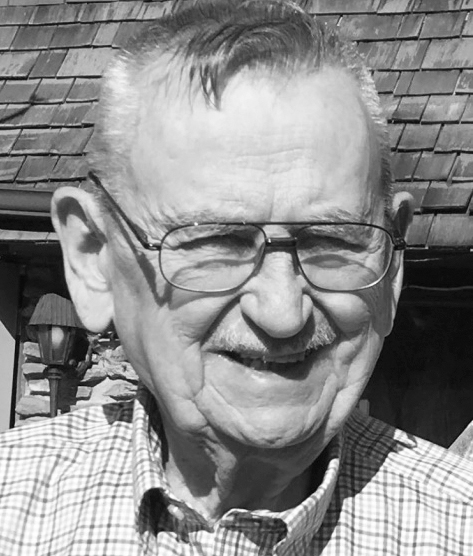 Pete graduated from West Virginia University’s premedical program and received his medical degree from the University of Pennsylvania-Philadelphia. He interned for two years in the emergency room at Philadelphia General Hospital as preparation for treating patients in Tucker County. During his 43-year practice in Parsons, he delivered 2,000 babies and cared for hundreds of patients. He kept himself updated on medical research and practice after he retired. In his leisure time, Pete loved to hunt, fish, and camp along river banks.

Visitation will be held at the Hostetler Funeral Home Saturday, Feb. 15, from 5 until 8 p.m. A graveside service will be conducted in Parsons City Cemetery Sunday at 2 p.m. where members of Pythagoras Lodge 128 A.F. & A.M. Parsons, will conduct ritualistic services. The Rev. James Snyder will officiate and interment will follow.

The Hostetler Funeral Home has been entrusted with the arrangements for Guy H. “Pete” Michael Jr. Send online condolences to the family at www.hostetlerfuneralhome.com.