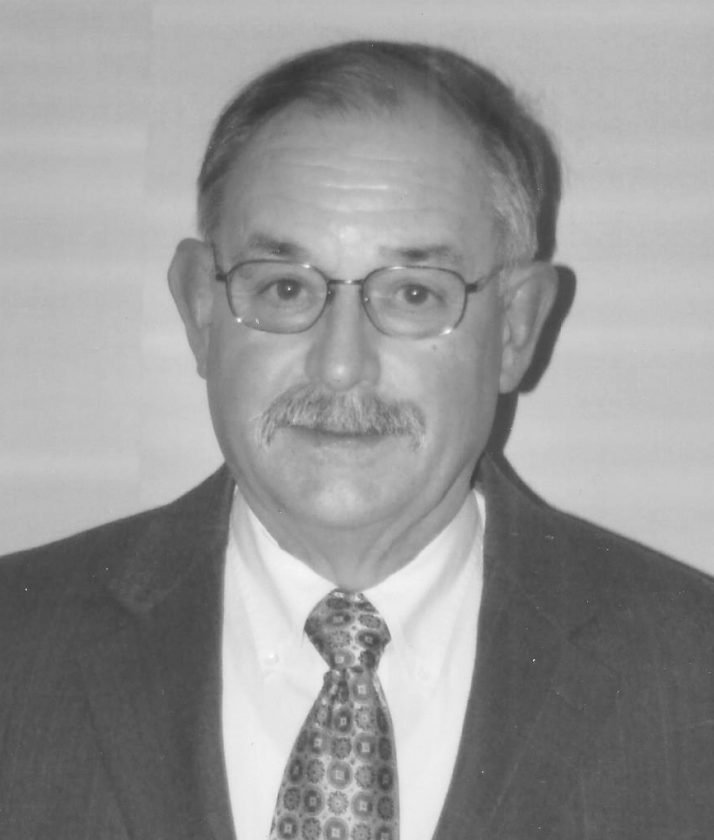 Joseph “Joe” Oliver Harper, 78, of Seneca Rocks, entered into eternal rest on Feb. 19, 2020, at Grant Memorial Hospital with his wife, Carolyn, and other family members and friends by his side.

Joe and his wife Carolyn owned and operated Harper’s Old Country Store and the Front Porch Restaurant in Seneca Rocks, along with other operations known as Harper Enterprises.

Mr. Harper’s family will receive friends today from 2 – 4 p.m. and 6 – 8 p.m. at the Basagic Funeral Home in Petersburg. Funeral services will be Saturday, Feb. 22, at 2 p.m. in the Chapel of the Basagic Funeral Home with the Rev. Earl Bible and Pastor Daniel Ewald officiating. Interment will be at the North Fork Memorial Cemetery in Riverton, with Masonic graveside services by Pendleton County Lodge 144 AF & AM.