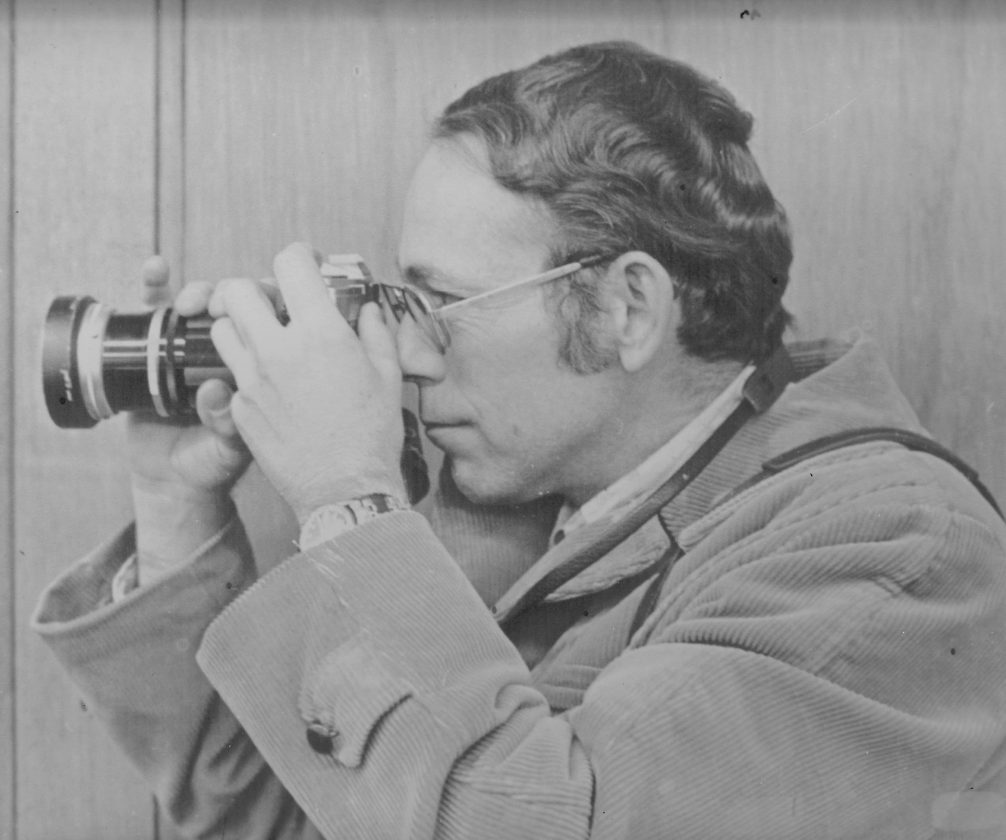 In addition to his parents, he was preceded in death by three sisters, Mary Katherine Tenney, Virginia Rhodes, and Betty Hyre; an infant brother, Ray Warner, and his brother-in-law, John Hyre.

In 1952, Mr. Warner was the state ping pong champion and received a scholarship, for ping pong, to attend Glennville State. He dropped out of college when his parents died in order to help care for his siblings. In 1954, he joined the U.S. Air Force and was stationed in a variety of locations including, Iceland, Japan, Australia, Louisiana, Oklahoma, and North Carolina. He spent one tour of his duty in Vietnam and worked for the military newspaper The Stars and Stripes as a combat journalist. He had the pleasure of covering the 1964 Olympics in Japan for The Stars and Stripes. Mr. Warner retired from the military as a senior master sergeant, earning the following medals: Unit Commendation Medal, Commendation Medal with Three Clusters, Meritorious Service Medal, Air Medal with One Device, Vietnam Campaign Medal and The Republic of Vietnam (RVN) Gallantry Cross Medal. Upon returning to Buckhannon, Mr. Warner became a mentor to many sports writers and photographers through the years. He provided sports coverage for every sport in Upshur County from 1975 until December 2019, covering everything from baseball to marbles — if kids were involved, Jim was covering it. He also served as the West Virginia American Legion Baseball Commissioner for several years and coached American Legion baseball in the late 1970s and 1980s, taking one of those teams to the finals of the state championship. Jim loved his family and enjoyed squirrel hunting. Above all, he adored his grandchildren and spoiled them all. They turned him from a rough Air Force master sergeant to a soft grandpa who played with Barbies.

A private family service and burial will be held with a public celebration of life happening at a later date.

In lieu of flowers, donations may be made in Jim’s memory to the WVWC baseball or softball teams. Donations can be sent to: WV Wesleyan College, Advancement Office, 59 College Ave., Buckhannon, WV, 26201 (in the memo line of the check please designate baseball or softball IMO Jim Warner).