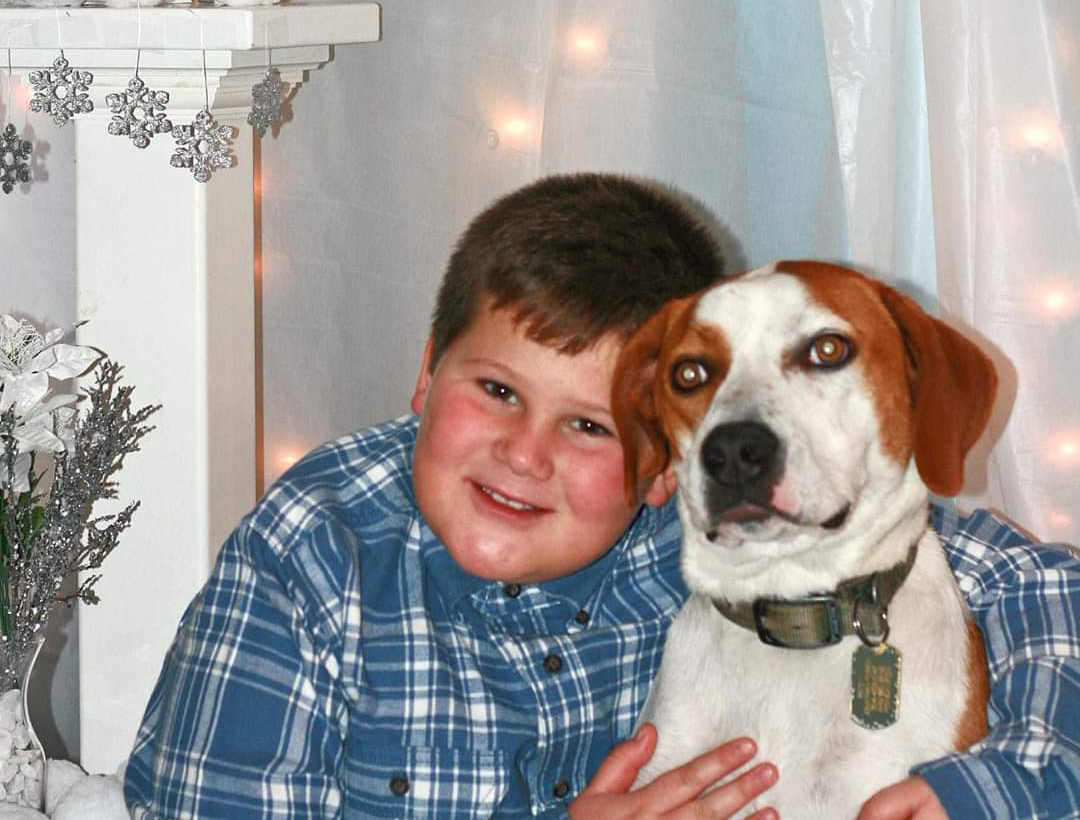 Jonathan was a faithful scout in Pack 128 of Buckhannon and played baseball for Upshur County Youth Baseball.

A private service will be held. There will be a public memorial service at a later date.