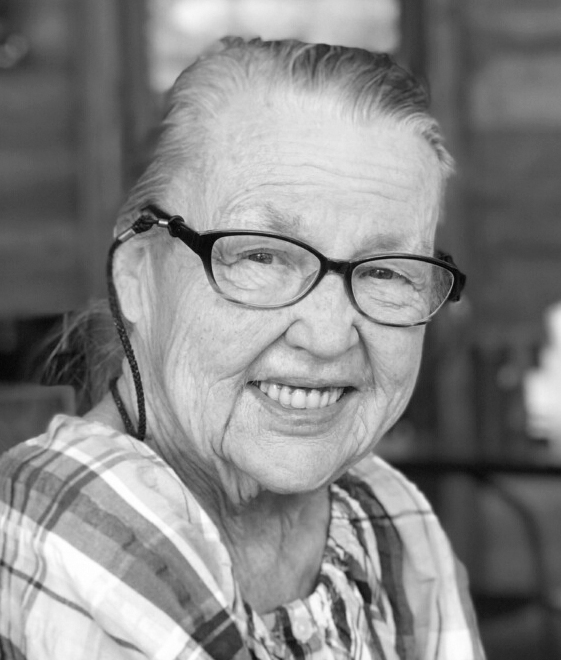 Juanita V. White Louk, 78, a resident of Beverly, passed away Thursday morning, March 19, 2020, at her home surrounded by her family.

She was born March 7, 1942, in Beverly, a daughter of the late Arthur W. and Elsie Kerns Paugh.

Also preceding her in death was a brother, John Paugh.

Juanita was a graduate of Beverly High School and had worked in housekeeping for Nella’s Nursing Home, Davis Memorial Hospital, and the Winchester Medical Center prior to her retirement. Juanita was a member of Tygart Valley Baptist Church in Beverly. She enjoyed attending Women’s Club meetings and helping with Vacation Bible School. Juanita spent years quilting and crocheting. She loved sitting on the porch and joking with her kids and grandkids. She also enjoyed snuggling with new puppy, Brownie.

A graveside service will be held at 11 a.m. Monday, March 23, at Mountain State Memorial Gardens with the Rev. Kevin Gainer officiating. Interment will follow.

In lieu of flowers, the family suggests that memorial contributions be made to the American Cancer Society, 122 S. High S., Morgantown, WV 26501 in memory of Juanita. The Tomblyn Funeral Home of Elkins is in charge of the arrangements for Juanita V. White Louk. Condolences may be made to the family at www.tomblynfuneralhome.com.