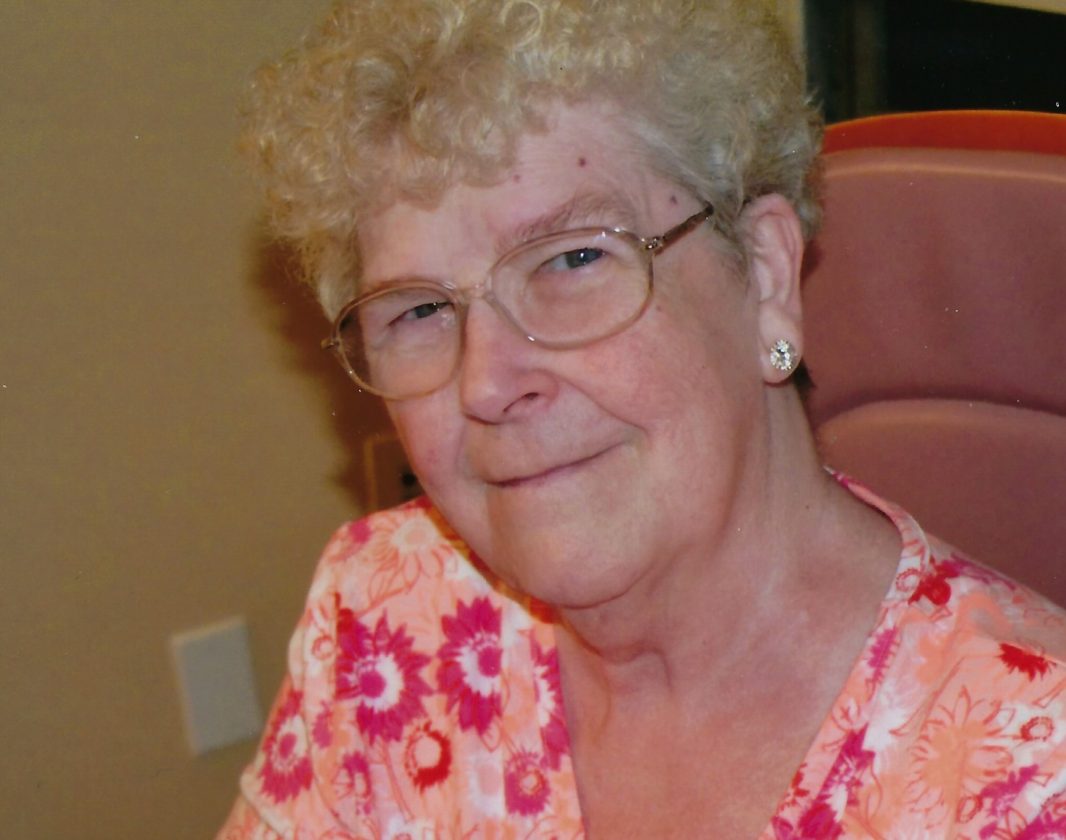 Bernice G. Ketterman Hymes, 83, a resident of Parsons, passed from this life Tuesday, May 19, 2020, at Cortland Acres Nursing Home in Thomas.

Bernice was born Friday, Dec. 11, 1936 in Hendricks, a daughter of the late Charles Austin Ketterman and Annie Odell White Ketterman.

Bernice was a graduate of Parsons High School with the class of 1954. She had worked as a clerk with United States Postal Service in Hendricks and Hambleton. After moving to the Outer Banks of North Carolina, she was a long-time employee of Ace Hardware until her retirement. She had also worked at Kellogg’s Supply and Tucker County Extension Office. She enjoyed helping with the Tucker County Veterans Association, sang with the Goldenaires Choir, and was a member of the Parsons High School Alumni Association. She had been a member of the Hendricks Pentecostal Church and had attended Riverview Chapel. She loved spending time with her children, grandchildren, and great-grandchildren.

Bernice’s request for cremation will be honored. She will be interred in Manteo, North Carolina, next to her husband, Charles.

Send online condolences to the family at www.hostetlerfuneralhome.com.