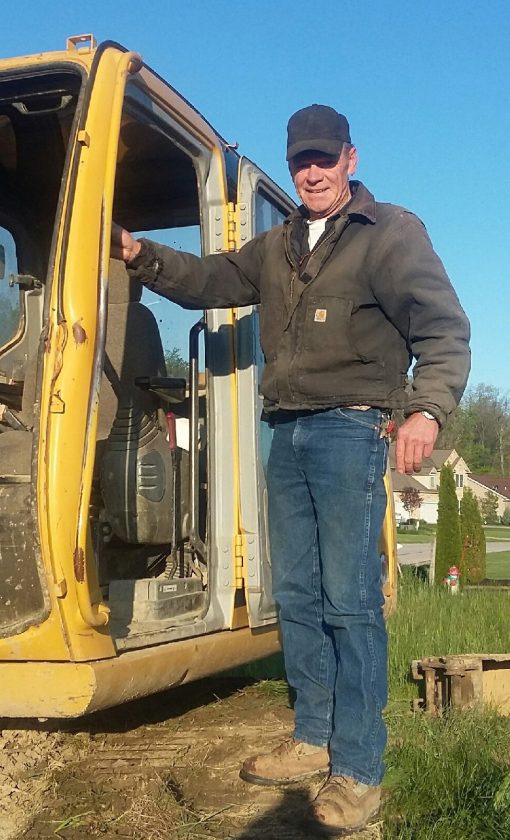 Harold Amos Nottingham, 71, of Madison, Ohio, formerly of Durbin, passed away on Monday, May 11, 2020, at his home, following a courageous battle with pancreatic cancer.

Harold was born on March 11, 1949, at Nottingham, near Durbin. He was the son of the late Lester Amos Nottingham and Nelva Marie Simmons Nottingham.

Harold began working as an excavator operator, in northeastern Ohio, two summers before graduating from Green Bank High School in 1968 and continued that career path until retiring in 2019.

He enjoyed hunting and fishing, especially at home in West Virginia. He also enjoyed his motorcycle and his boat.

Harold had donated his body to science. No services were held.

“We have mourned Harold’s death and now we celebrate his life.”