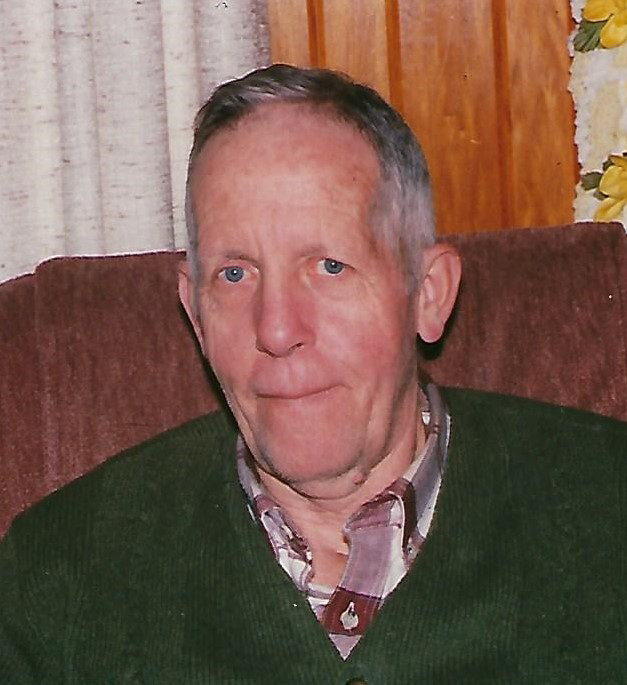 Paul Stanley Mauzy Sr., 98, a resident of Parsons, departed this life Tuesday afternoon, May 19, 2020, at Colonial Place at Elkins, under the care of WV Caring.

He was born Thursday, Dec. 1, 1921, at Hambleton, the first son of the late Michael and Hattie Vance Mauzy. In 1922, his family moved to Cass, where he attended Cass Public School until he was 12 years old. His family then moved to Parsons in 1934, and he has lived here ever since.

On April 27, 1949, at Red House, Maryland, he was married to the former Ruth Mullenax, who preceded him in death during May 1987. They had celebrated 38 years of marriage.

He was a graduate of Parsons High School with the class of 1942. In September of 1942, he was called into the service, the Army Medical Corp. He was discharged in December of 1945. Paul served in Normandy, France, June 6 to Aug. 31, 1944. He served with the 61st Medical Battalion, attached to the First and Twenty Ninth Infantry Division. Fifty-seven years later, on Dec. 24 at a Christmas Party at the Nathan Goff Armory in Clarksburg, Paul was presented with the Medal of the Jubilee of Liberty, the highest award given by the French Government to a non-French soldier. For Paul’s numerous contributions to the community, including 36 years as clerk and carrier with the U.S. Postal Service in Parsons, Gov. Bob Wise recognized him as a Distinguished West Virginian and presented him with a certificate. Paul was an icon to Parsons and is going to be missed by all. You would often see him riding his bicycle or stopping along the way to talk to friends and neighbors. He was an active member of the First Baptist Church of Parsons. He was an avid gardener, enjoyed yard work and was a wonderful grandfather.

The family will receive friends at the First Baptist Church of Parsons on Friday from 4 to 7 p.m. Please make your entrance at the back entrance of the church. Final rites will be conducted at the Church on Saturday, May 23, at 11 a.m. The Rev. Gregory Smith will officiate and interment will follow at the Bethel Cemetery at Holly Meadows, Parsons, with full military honors accorded by members of the West Virginia National Guard Honor Guard Program, Tucker County Veterans Association, the H.W. Daniels Post 29, American Legion and the Tygart Valley Post 3647, Veterans of Foreign Wars. For the protection of those in attendance, everyone attending the visitation and funeral service are asked to adhere to local social distancing requirements.

The Lohr & Barb Funeral Home is in charge of the arrangements for Paul Stanley Mauzy Sr.

We encourage our communities to support one another through leaving memories and condolences at the Lohr & Barb Funeral Home website www.lohrbarbfuneralhome.com.