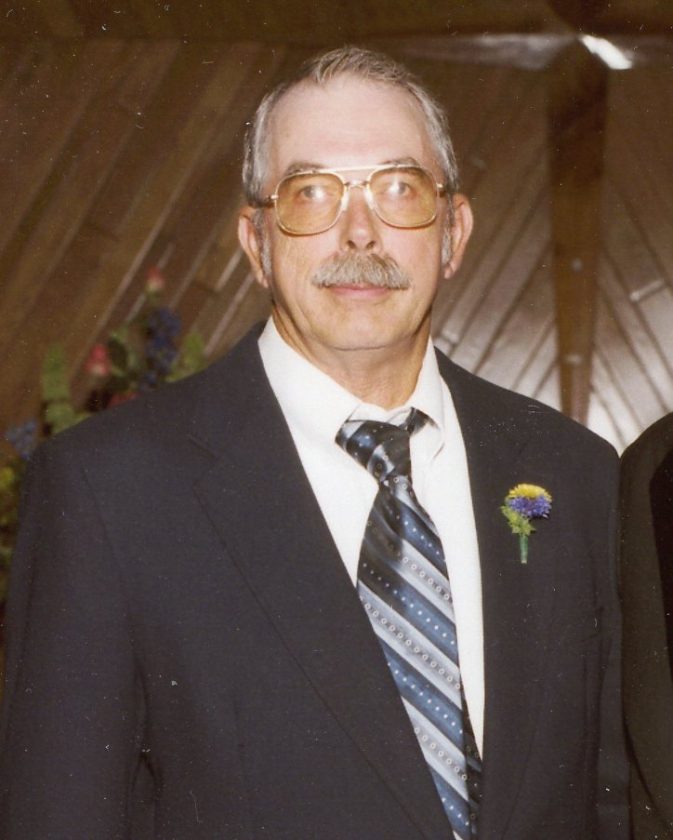 Ronal Lynn Skidmore, 74, a resident of Elkins, departed this life Monday morning, May 18, 2020, at his home, surrounded by his loving family, and under the care of West Virginia Hospice. He had been in declining health for the past two years.

On Sept. 26, 1970, at Baltimore, Maryland, he was married to the former Virginia Ann “Ginny” Phillips, who survives. They had celebrated 49 years of marriage.

Preceding him in death are two brothers, David and Dale Skidmore.

Ronal was a graduate of Elkins High School with the class of 1964 and was a veteran of the U.S. Air Force. He had worked at Baltimore, Maryland as a refrigeration and air conditioning repairman and worked for the West Virginia Department of Highways as a gradall operator retiring in 1971. He enjoyed fishing, hunting and gardening. He was an avid woodworker and wood restorer. He enjoyed spending time with his family and loved his grandchildren and great grandchildren.

The family will receive friends at the Lohr & Barb Funeral Home of Elkins from 5 to 7 p.m. Thursday. A graveside service will be held Friday, May 22, at 12:15 p.m. at the Mountain State Memorial Gardens at Gilman. The Rev. Kevin Gainer will officiate and entombment will follow with full military honors accorded by members of the U.S. Air Force, the H.W. Daniels Post 29, American Legion and the Tygart Valley Post 3647, Veterans of Foreign Wars. For the protection of those in attendance, everyone attending the visitation and graveside service are asked to adhere to local social distancing requirements.