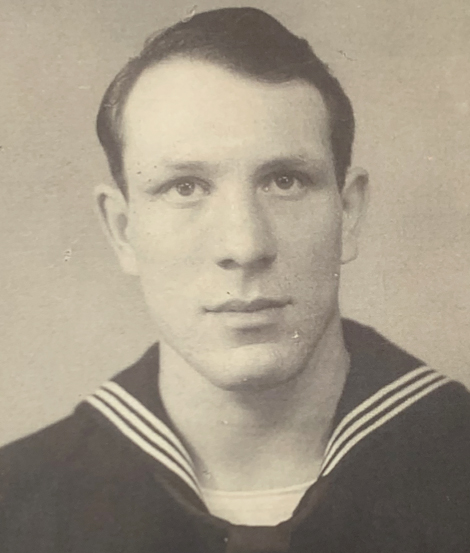 Blair retired from Bethlehem Steel as a coal miner. He served in the U.S. Navy during World War II. Blair was a member of Bigelow Lodge 52. He was a 32nd Scottish Rite of Clarksburg, Knight Templar Chapter 11 in Grafton, Royal Arch Tygart Valley 39, Philippi Order of the Eastern Star Chapter 41, American Legion Post 44, and the Philippi Baptist Church.

Friends will be receive at the Wright Funeral Home and Crematory, 220 N. Walnut St. in Philippi on Friday, June 26, from 6 – 8 p.m. OES Chapter 41 will conduct services at 7 p.m. Visitation will resume on Saturday from 8 a.m. – 1 p.m. Funeral services will be conducted at 1 p.m. with Pastor Jon Villers officiating. Interment will follow in the Mt. Vernon Memorial Cemetery with military and Masonic graveside rites being accorded.