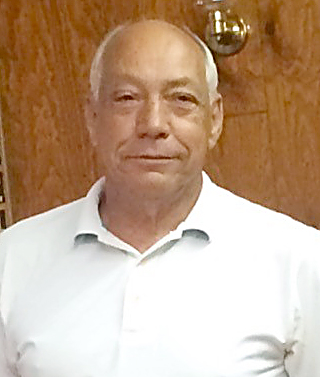 Jeff was born July 25, 1946, in Barbour County, a son of the late Brother Issac and Lillie Virginia (Poe) Kennedy.

Jeff was united in marriage on April 2, 1966 to Luwana J. (Newman) Kennedy, who survives at home.

Jeff worked as mason and was owner/operator of Kennedy Construction. He enjoyed hunting and fishing, Jeff loved watching football and was an avid Pittsburgh Steelers fan.

Jeff always cared about others and would make visits to the hospitals and nursing homes to check on members of the community. He enjoyed attending gospel sings and loved eating sweets especially cakes from Bonnie Belle’s. Jeff was the founder and pastor of the Olive Hill Church which he loved so much.

Friends will be received at the Wright Funeral Home and Crematory on Wednesday, July 29, from 5 – 8 p.m. and on Thursday from 8 a.m. – 2 p.m. Funeral services will be conducted at 2 p.m. with Pastor Bryan Headley officiating.

In honor of Jeff’s request, cremation will be honored and follow the services.