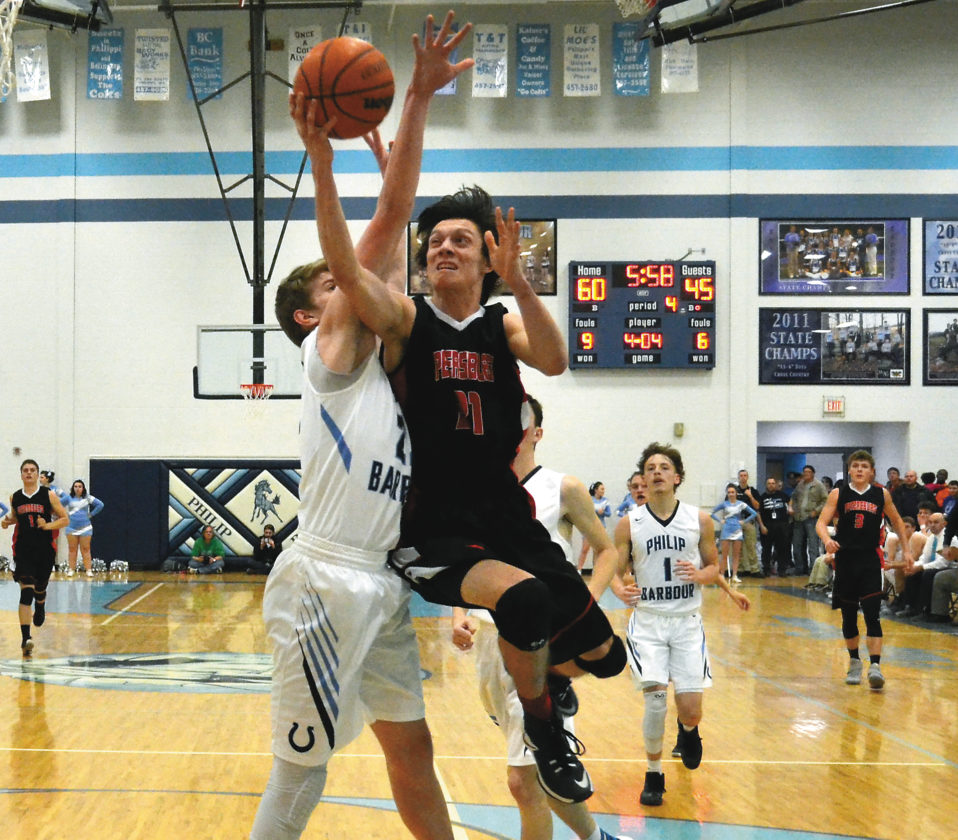 PETERSBURG — Petersburg High School’s boys basketball team finished the 2016-17 season just one game away from a berth in the Class AA playoff picture, going 15-10 on the slate.

The Vikings simply would not go away when they faced Philip Barbour in a sectional title tilt, and finally fell out of the race after drawing a road game against eventual and two-time defending state champion Fairmont Senior earlier in the month.

After notching about a decade as a PHS assistant, second-year head coach Todd Heare was complimentary of both players, and the team overall. Heare is a 2003 graduate of Petersburg High.

“They were both selected to play in the West Virginia vs. Maryland All-Star game coming up, and they are both great kids,” he said. “They led by example and both have meant a lot to our program.” 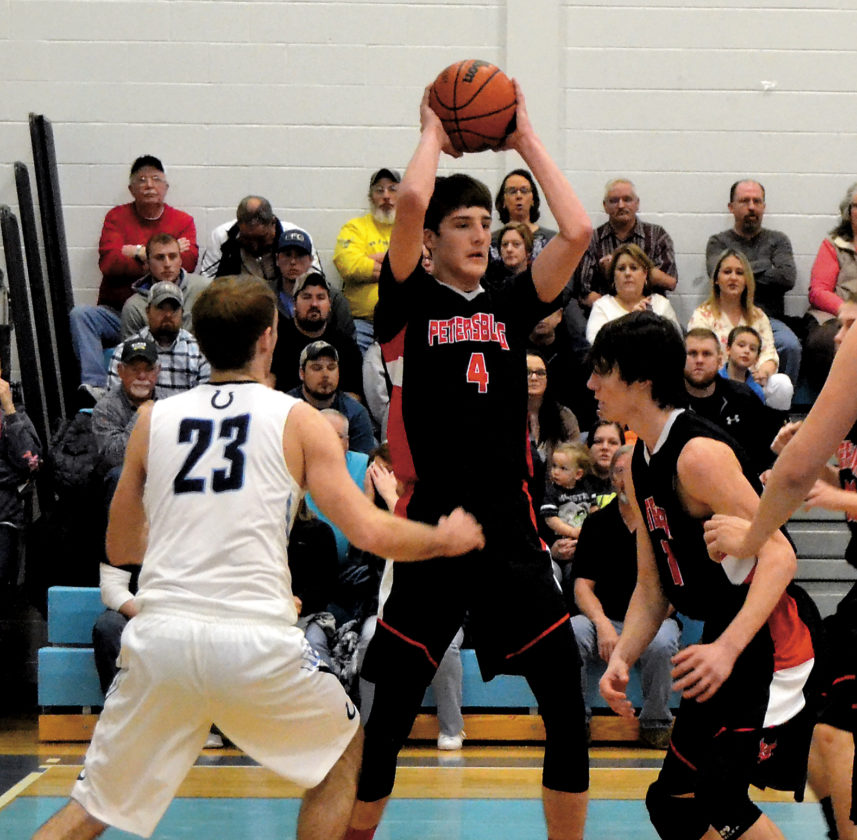 Southerly, also a standout on the gridiron at defensive back and wide receiver, wrapped up his senior season with averages of 11 points, 8 rebounds, 3 steals and 3 assists per game.

“Cody is a vocal leader, will be the first one on the floor for a lose ball, and he will call someone out when they aren’t performing,” Heare said. “His contribution has been huge as a two-year starter. We went from 5, then 10, and now 15 wins in our past three regular seasons. I don’t know that we do that without Cody.”

Burkholder nearly averaged a double-double during his final campaign for the Vikings, at 14 points and 9 boards per contest.

He inked 2 blocks a game, shot 37 percent from behind the arc, and went 74 percent from the charity stripe, all on his way to earning AA PVC All-Conference Team accolades.

“Mark is a great person, one of the best I have ever known,” Heare said. “He keeps his cool under pressure and never gets mad. He is a great kid on and off the court.

“He has made great jumps through playing AAU ball and being dedicated to working out,” he said. “He has committed to Geneva College in Pennsylvania, and just has a great attitude.”

Heare said that Petersburg’s program has seen a lot of improvement lately.

He also noted community and school involvement have meant a lot to the Vikings’ efforts to continue improving. Without hesitation, the coach said Burkholder and Southerly will be missed next season.