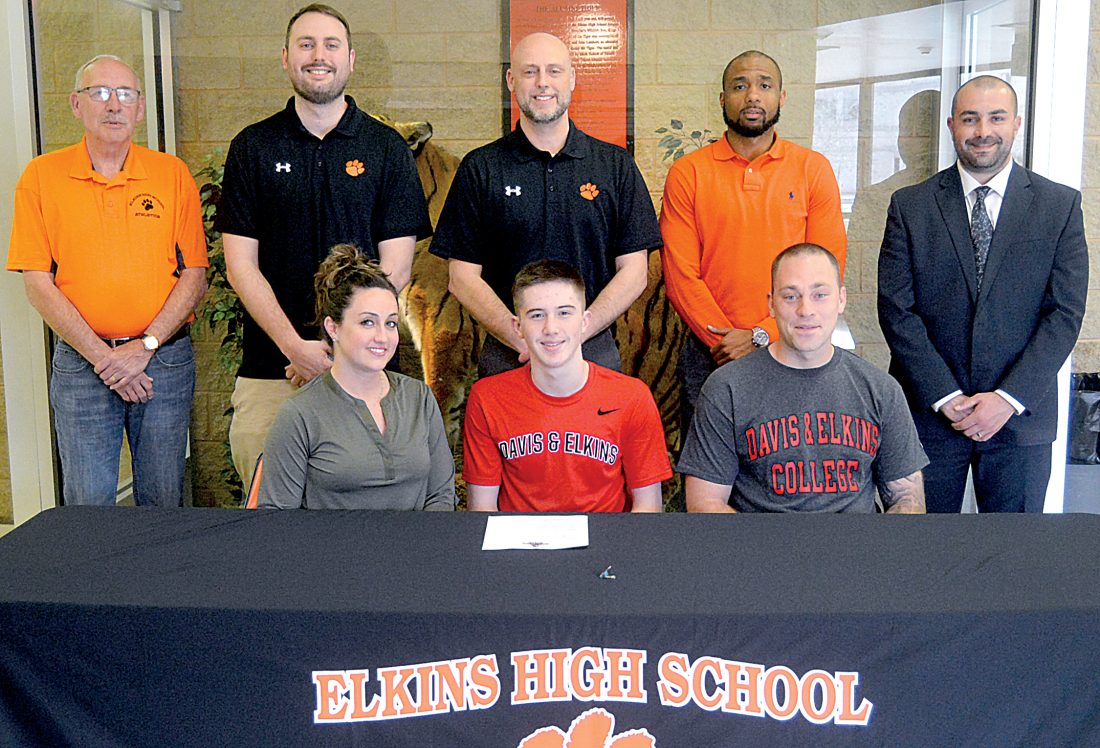 The senior guard, who was a key figure in helping lead the Tigers to a 17-8 record this past season, said it just “felt right” to become a Senator and play for former Elkins High standout Nick Patella.

“It’s the home town school and it just seemed like the best opportunity for me,” Wiles said. “I like Coach Patella, who I’ve known for a long time, from all the basketball camps I attended, to him being friends with some of my family members. He knew what my thought process was and helped me with my decision to stay home.”

Wiles says it’s likely he will redshirt during his first year at Davis & Elkins, which he admits is needed in order for him to get prepared for the competition at the next level.

“There’s probably a 95 percent chance I’m going to redshirt,” he said. “I just need to work on my body, get stronger and ready to play at the collegiate level.”

Wiles was named to the Class AA, All-State honorable mention team this season after averaging 17.7 points, 4.0 rebounds, 2.1 assists and 1.2 steals per game. He was also selected to the all-Big 10 Conference second team.

“Donovan has a great knack to be able to score,” said Elkins High School coach Amrit Rayfield. “When you have that, it’s a great thing to take on to the next level. And he can score in a variety of ways — he can make the three, get to the basket, and shoot well from the foul line. But he’s also a great defender, which is going to help him in college as well.

“He just has to get stronger and a little quicker because of the competition in college is entirely different. I know he’ll work hard and do what he needs to do to excel at the collegiate level.”

Wiles plans to major in biology at Davis & Elkins and then attend pharmacy school.

He is the son of Delmos Graham and Ashley Davis.