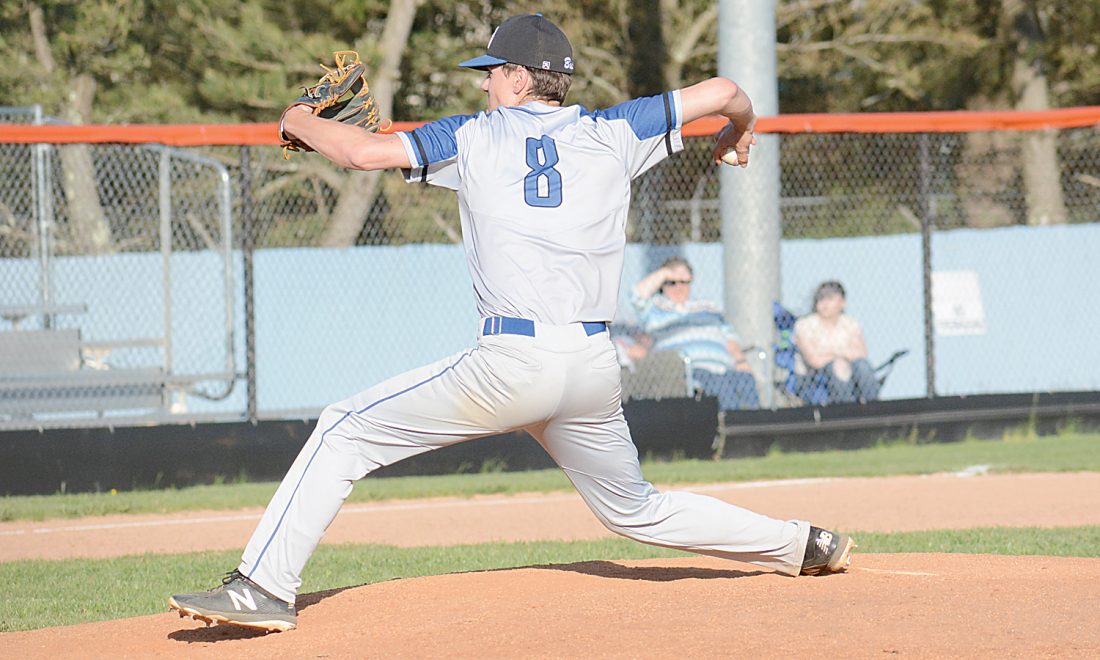 In a pitcher’s duel between Whitehair, who went the first five innings, and Tiger ace Matthew Gainer, the Bucs manufactured the game’s lone run in the second inning.

After Herron smacked a lead-off single and swiped second base, Casey Hamner delivered an RBI single to make it 1-0.

The Tigers had scoring chances in each of the fifth and sixth innings.

In the fifth, Tyler Davis led off by drawing a walk and Corey Reed followed with a sacrifice to move courtesy runner Charlie Smoak to second. 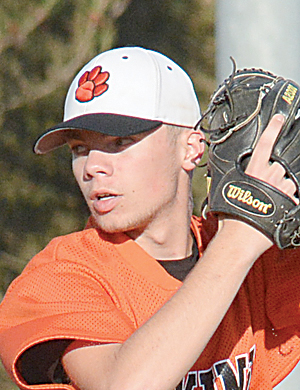 Smoak then moved to third on a wild pitch but was thrown out the plate on Alan Bennett’s grounder.

Cole Crumm then singled to keep the inning alive before Whitehair recorded the final out to preserve the lead.

Nathan Cooper drew a walk off of Herron to start the sixth frame and Gainer sacrificed him to second base. Jeremy Cogar then reached on an error and courtesy runner Joey Satterfield stole second to give Elkins runners at second and third with one out.

Herron then got a short flyout to second and a groundout to first to end the threat.

“We had our chances,” Tigers coach Jack Crumm said. “But we weren’t able to capitalize on our opportunities and (B-U) was able to (in the second inning) and that was the difference in the game.”

Whitehair struck out four and walked two in earning the win, allowing just one hit.

Gainer was just as effective on the hill, limiting the Bucs to three hits in going all seven innings. The senior left-hander struck out five and walked three.

“(Gainer) is a terrific pitcher and we knew runs would be hard to come by today,” B-U coach Adam Squires said. “Both Logan and Andrew gave us good efforts on the mound and we were able offensively to push one (run) across in the second.”