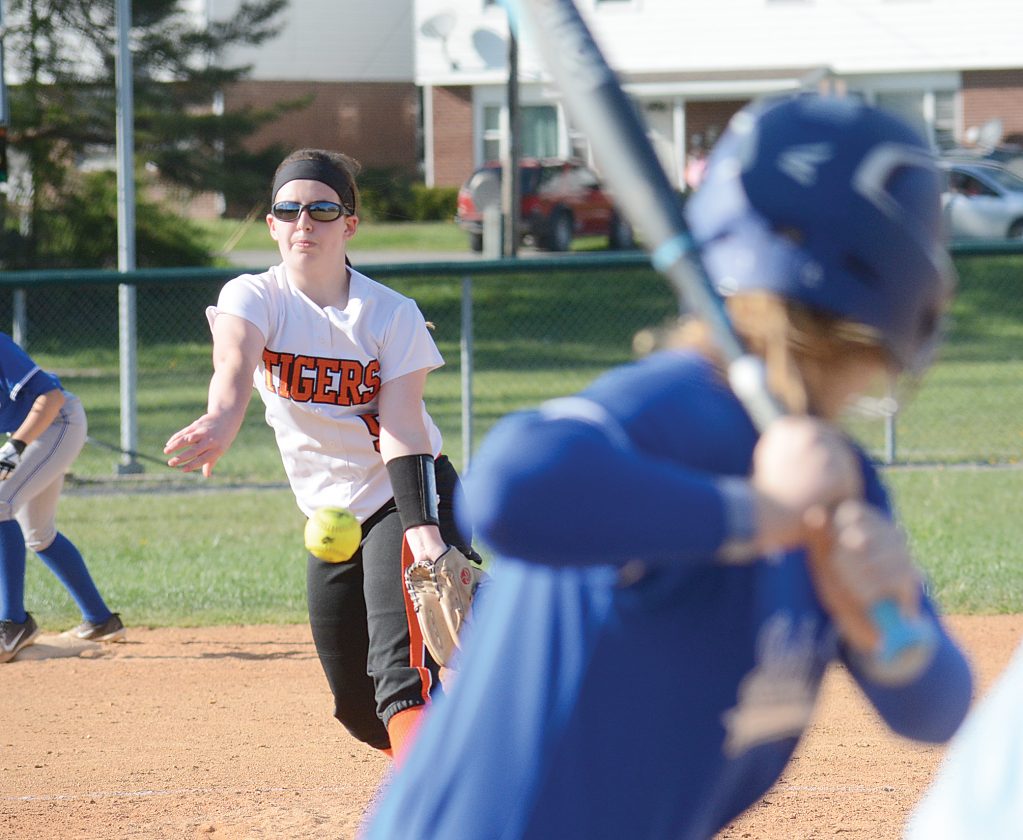 ELKINS — Buckhannon-Upshur used scoring outbursts in each of the third and seventh innings to claim a 12-7 victory over Big 10 Conference rival Elkins Tuesday at Betty Heckel Field.

The Lady Tigers led 1-0 after scoring on a Lady Buc error in the first inning.

B-U answered in the third inning with four runs and pulled away with a seven-run outburst in the seventh.

Shelby McDaniels tallied an RBI and Alli Robinson knocked in a run and scored three times. 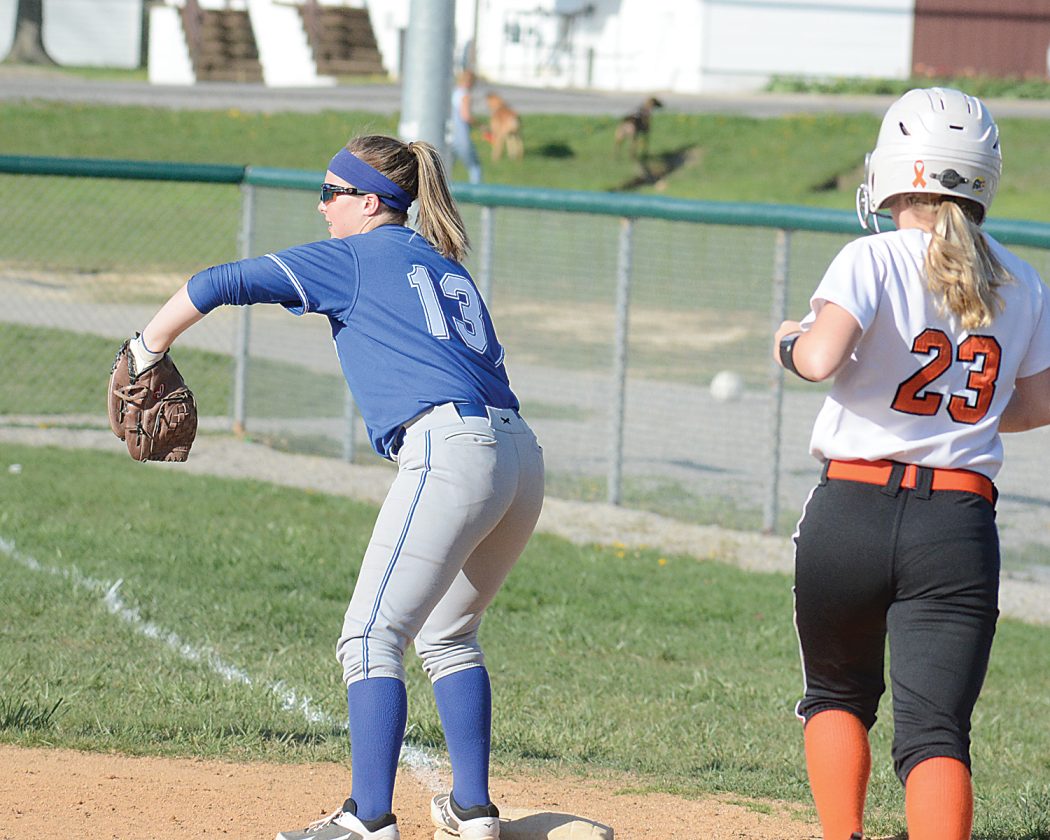 Morgan Bowers and Kaitlyn Stone each homered in the fifth inning for Elkins. Bowers finished with three hits on the day.

Dacey Arbogast was saddled with the loss.

She gave up 12 runs on nine hits, fanning five and walking two.