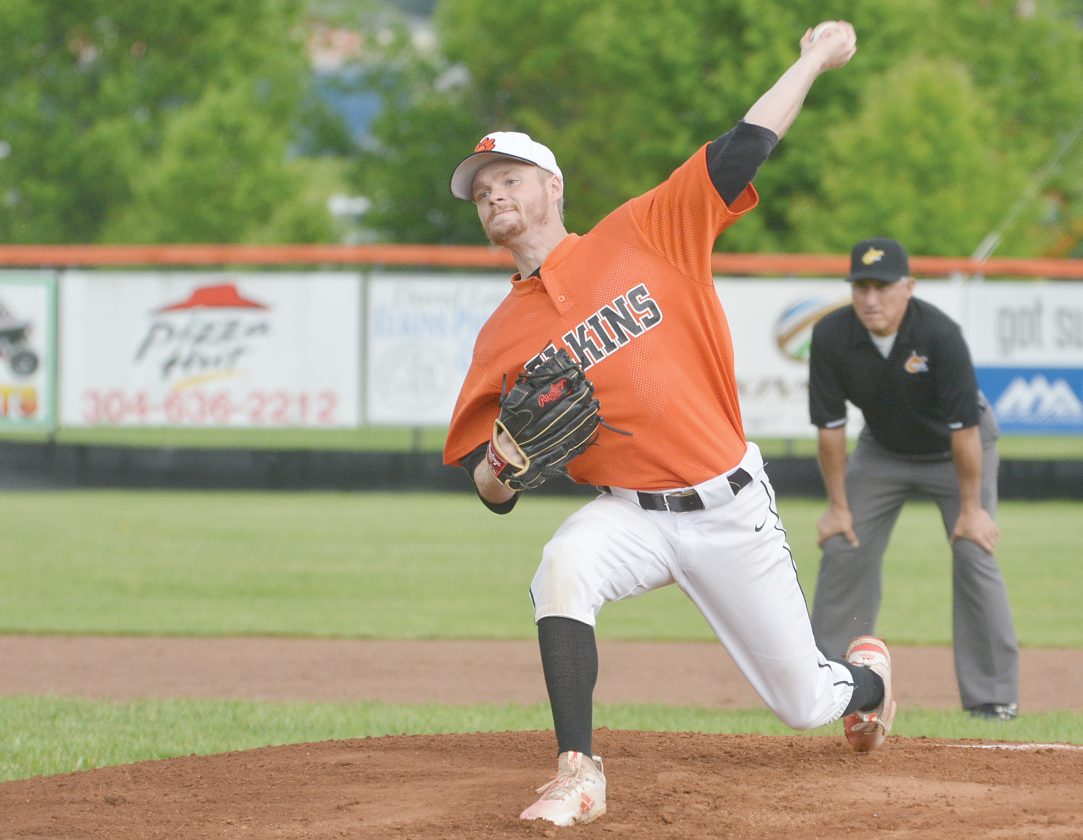 The No. 10 ranked Tigers will travel to Frank Loria Field in Nutter Fort for a 1 p.m. contest against No. 1 Bridgeport today. Elkins, which lost both games head-to-head with the Indians this season (3-2 and 5-3), will need to beat the hosts twice in order to win the title. A Tiger victory will force a final contest for the championship on Monday.

“The kids always get up to play Bridgeport,” Elkins coach Jack Crumm said. “It’s always an exciting game for us and the kids are pumped up and excited to play. They’re ready to play Bridgeport and give them all they have.”

Schumacher scattered six hits, struck out nine and didn’t walk a batter in earning the win.

“Read was very good tonight,” Crumm said. “He was throwing his curveball for strikes and his slider was dominant. He’s a competitor and he knew he had to pitch a good game in order for us to win, and that’s what he did.”

Elkins wasted little time getting started in the contest by crossing four runs in the home half of the first inning. Dustyn Primavero, who led the Tiger offense with three hits and two RBIs, and Alan Bennett both singled in runs in the inning. A pair of Cougar errors contributed to the other two runs in the set.

Lincoln, which ends the season with a 17-13 mark, cut the deficit to 4-1 in the second inning when Coby Gorby singled and scored on a Brayden Arcuri base hit.

The Cougars came right back with another run in the third inning as Hunter Moore double with one out and scored one batter later when Patrick Bart singled to left field.

Schumacher cruised after that, however, allowing just one more hit through the next four innings. He retired the visitors in order in three of those four innings and struck out the side in the sixth.

Elkins put an exclamation point on the victory with five insurance runs in the bottom of the sixth. Matthew Gainer drove in two runs with a single, while Nathan Cooper plated a runner when he was hit by a pitch with the bases loaded. The other two scores crossed on a Lincoln error.

Baron Swiger suffered the loss for the Cougars in 1/3 inning of work. He was replaced in the first inning by Bart, who allowed four hits in five innings pitched.

“The kids came out and played an overall good game,” said Crumm. “We played very well on defense and we did enough with the bats to get us through. I’m proud of them.”