Submitted photo Elkins junior Mason Kimbleton qualified for states in both the 100 and 200 at Friday’s Region II meet at Lewis County. 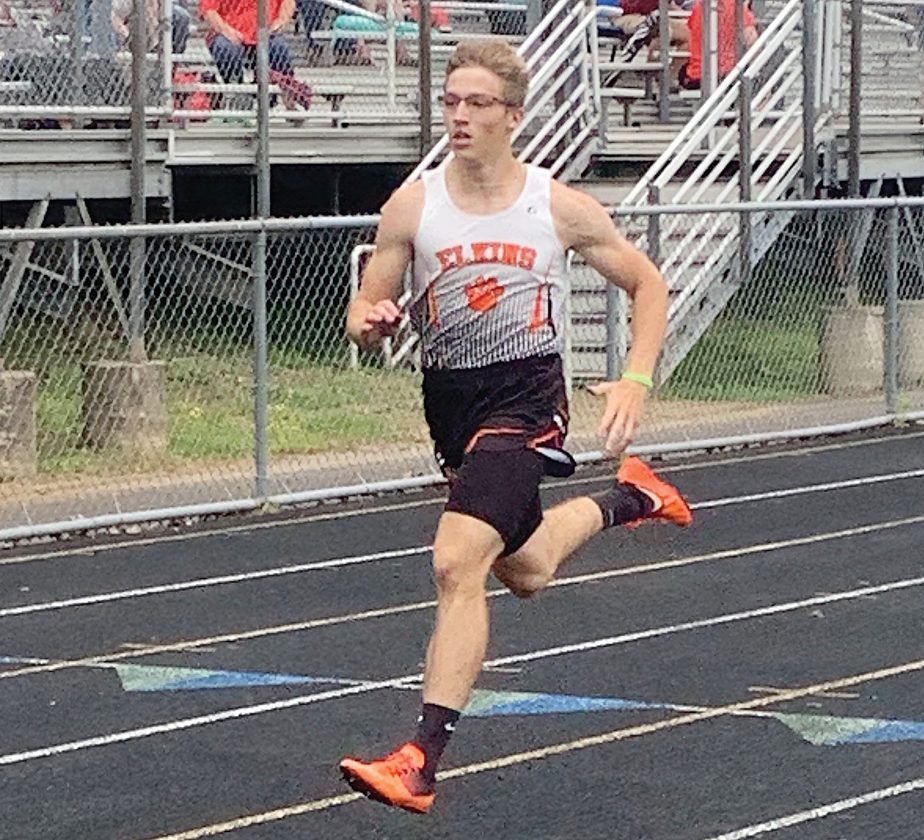 Submitted photo Elkins junior Mason Kimbleton qualified for states in both the 100 and 200 at Friday’s Region II meet at Lewis County.

Junior Sofia Triplett earned an at-large berth with a fifth-place time of 1:03.37 in the 400 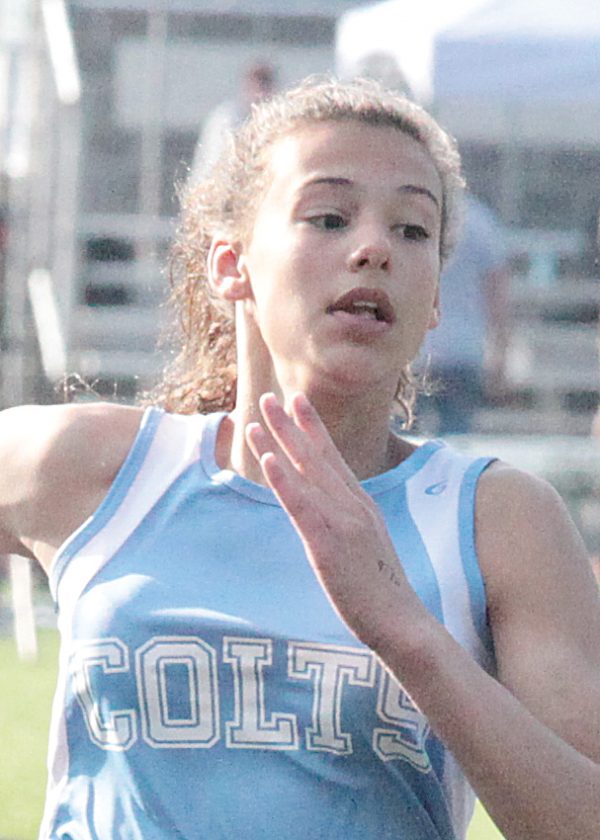 The Lady Tigers placed third in the team standings with 52 points, while Bridgeport took top honors with a dominating effort of 260 points, winning 17 of 18 events.

Seniors James Smoak, Abiel Gallagher-Reyes, Weese and freshman Luke Anger placed third in the 4×800 in a time of 8:53.78 to qualify for states.

Philip Barbour’s 4×800 relay unit of junior Shanie Keene, Miller, Williams and Floyd captured the regional title in a time of 10:17.97.

The 4×800 foursome of seniors Tyler Channell, Daniel Weingart, Dakota Taylor and Ward finished second in a time of 8:29.68, the 4×100 (senior Mason Long, Taylor, senior Damien Gonzales and Faulkiner) earned an at-large spot by placing fourth in a time of 45.13 and the shuttle hurdle group of Gonzales, Wagoner, Faulkiner and Long placed third with an effort of 1:01.77.

The state meet will be held Friday and Saturday at Charleston’s Laidley Field.