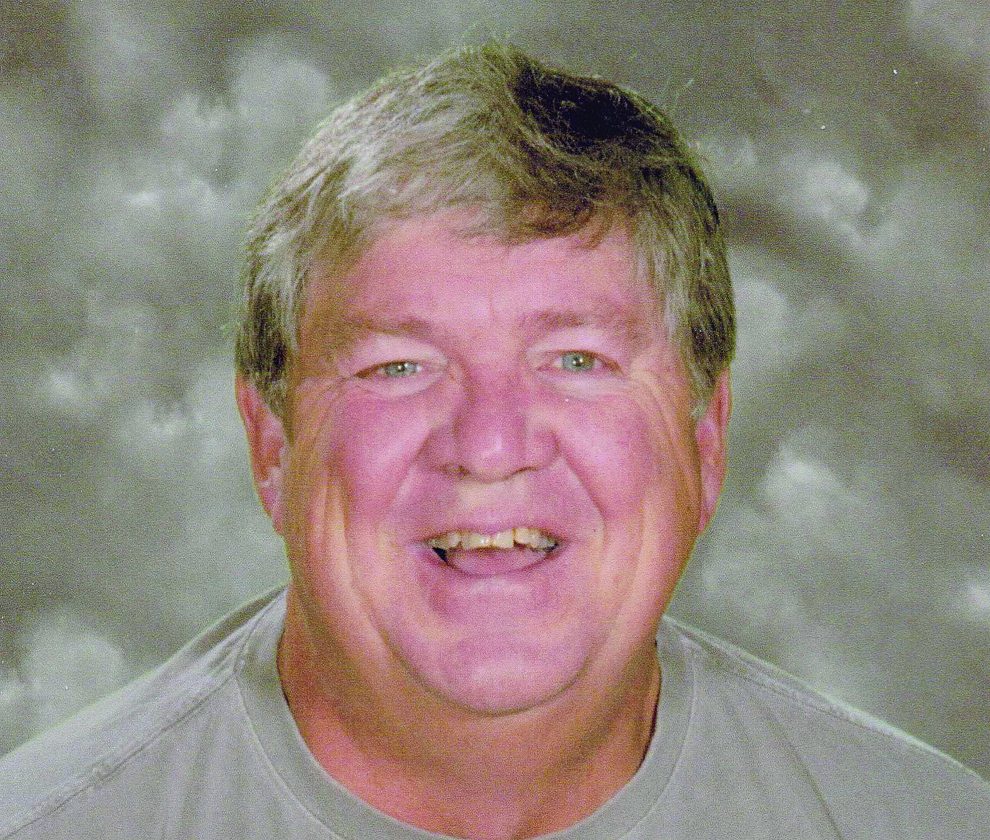 Editor’s note: The following is the first in a series of profiles of individuals that will be inducted in the Randolph County Athletic Hall of Fame on Aug. 19.

Ted Williams was instrumental in coaching a variety of sports, as well as serving as an athletic director throughout Randolph County since 1976.

His coaching career began at Tygarts Valley Middle School in basketball from 1976-1982.

Then, from 1982-1986, Williams moved up to Tygarts Valley High School, coaching basketball and garnering sectional and regional championships as well as leading the Bulldogs to their first state tournament appearance in 1984.

He was also busy coaching football at TVHS from 1977-1998. In 1989 and 1992, as head coach, Williams produced Potomac Valley Conference champion teams and earned conference coach of the year accolades.

He also led these teams to the state playoffs.

Not to sit idle, Williams coached baseball from 1985-1994, producing sectional and regional champions throughout those years.

Williams’ coaching abilities extended into Bulldog boys and girls track and field from 1994-1999.

In those years, he garnered several conference championships and conference coach of the year honors.

He led the Tigers to many sectional and regional championships as well as being honored as NCAC Coach of the Year in 2010.

As an athletic director and coach, Ted Williams was instrumental in completing many athletic projects at both TVHS and EHS.

He was selected in 2001 as Athletic Director of the Year by the National High School Athletic Administrators of West Virginia.