Calain excelled on the mat during his career at Elkins High 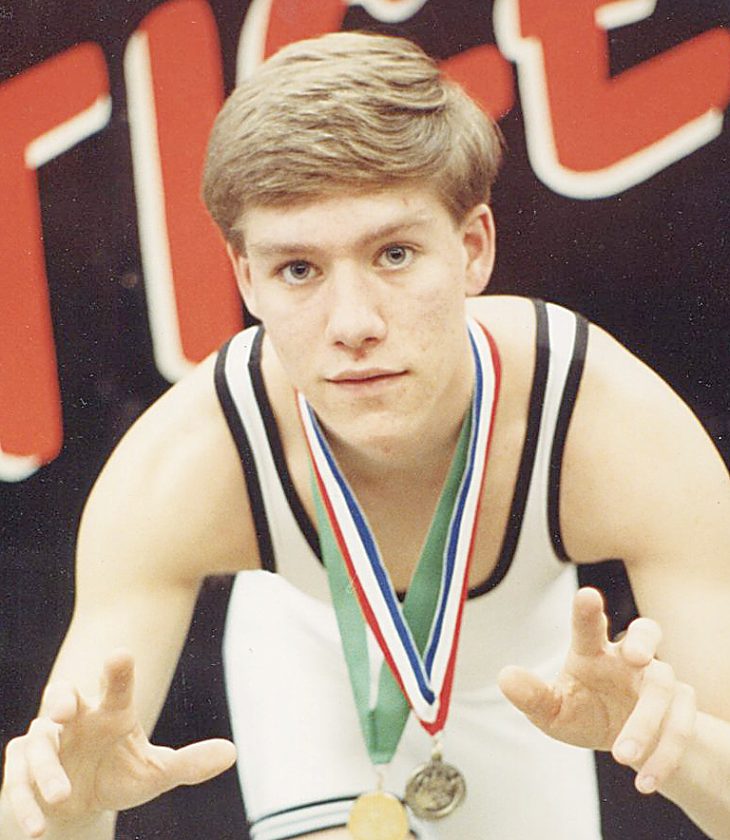 Editor’s note: The following story is one in a series of profiles of individuals that will be inducted in the Randolph County Athletic Hall of Fame on Saturday.

He lettered in soccer, track and field and wrestling.

However, his highest athletic achievements were in his wrestling prowess from 1988-1991.

As a wrestler, his overall high school career record was 93-25-1. In the 112-pound weight class, Calain lettered all three years.

He earned 22 pins and was named team captain his senior year.

In 1989, as a sophomore, he placed third place in regionals as well as being declared NCAC championship status twice in 1989 and 1990.

In his junior year, Calain placed second in regionals. He was a three-time state qualifier from 1989-1991, with a fifth-place showing in 1990 and a third-place effort in 1991 at the state level.