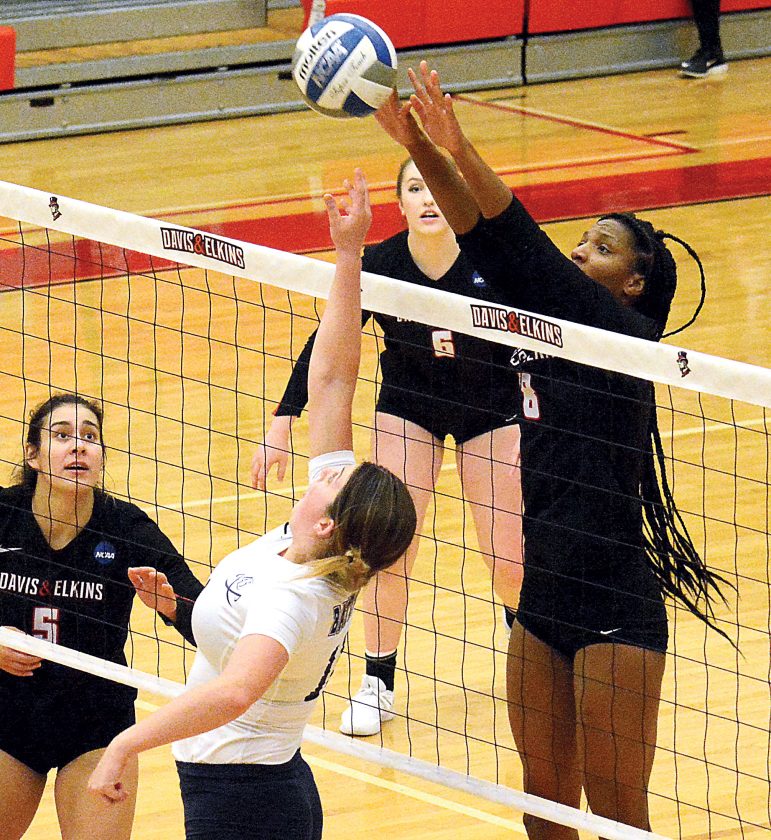 ELKINS — The Davis & Elkins volleyball team has released their 28-match schedule for the fall of 2019 and announced by fifth-year head coach Kylie Heyne.

Featuring 12 home matches at the McDonnell Center, the Senators will look to make an impact in their first season in the Mountain East Conference (MEC) in 2019.

Davis & Elkins will play five NCAA Tournament qualifiers from 2018 within the first eight matches of the season.

The Senators will be tested early, heading to Florida for their first tournament of the season at Embry-Riddle to square off against four 20-win squads from a year ago (West Alabama, Embry-Riddle, Seton Hill and Rockhurst) on Sept. 6-7.

D&E continues the year with its second tournament, heading to NCAA Tournament qualifier California (Pa.) on Sept.13-14. The Senators open on Friday, Sept. 13 against the host Vulcans at noon before taking the court against Indiana (Pa.) later in the day at 3 p.m. The following day features a pair of matches against Lake Erie College (10 a.m.) and Daemen (1 p.m.) to conclude the weekend. 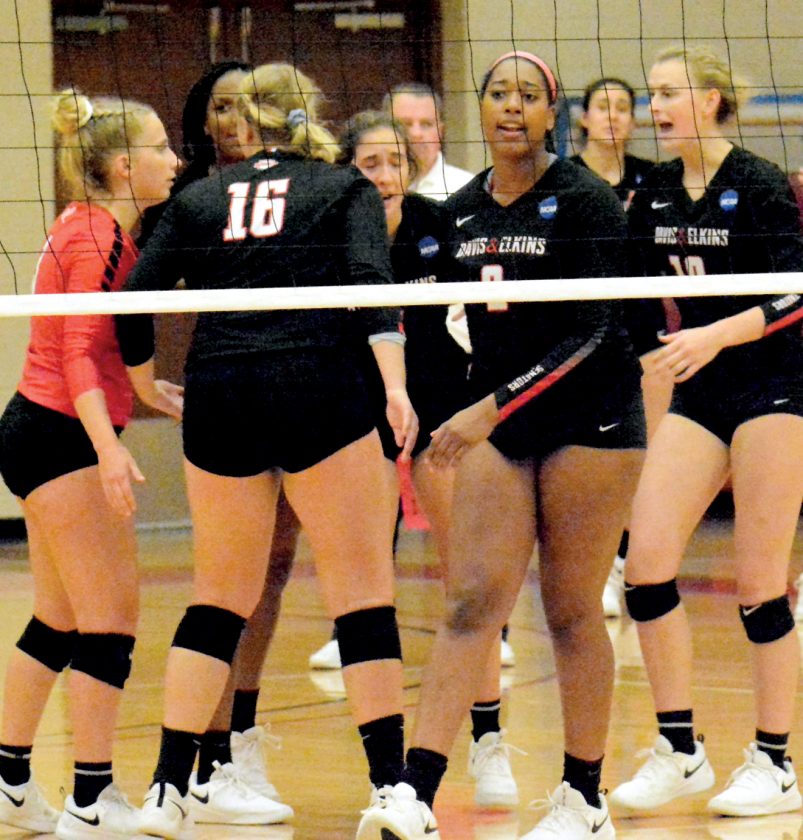 Davis & Elkins will play five NCAA Tournament qualifiers from 2018 within the first eight matches of the season.

The tri-match kick starts the first of two five-match homestands for the Senators in 2019, as D&E will square off against Salem (Sept. 24) and begin MEC play with West Virginia State (Sept. 28) and Charleston (Sept. 28).

Davis & Elkins will begin the month of October on the road, competing in three consecutive conference clashes away from home against Concord (Oct. 4), Glenville State (Oct. 5) and nearby West Virginia Wesleyan (Oct. 8).

D&E opens November with five consecutive home matches in the final month of the regular season, with four of those contests taking place on a Friday or Saturday. The Senators close out the regular season against Charleston on Nov. 15 and West Virginia State on Nov. 16.