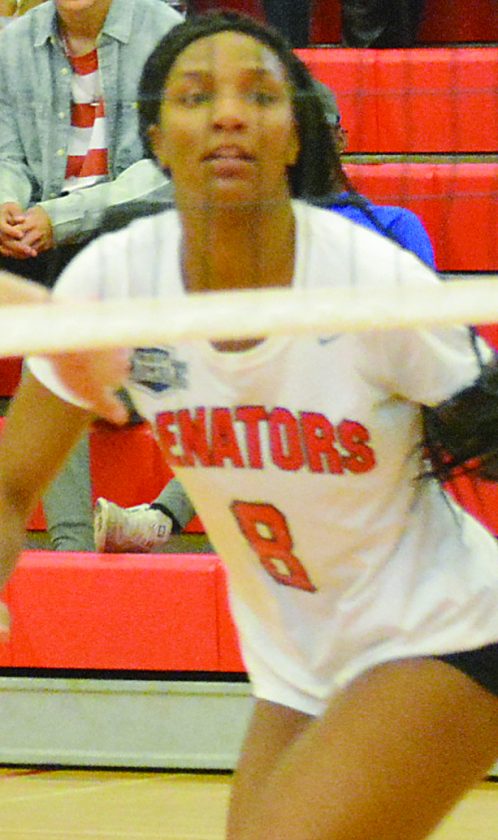 Kaitlyn LaCour led the winners with 21 kills and 14 digs, followed by Solei Daniels with 10 kills and Raleighanne Weaver with seven kills..

Sarah Warren led in assists with 25, followed by Kylianne Philip with nine, while Kelly Smith had two aces serves and 14 digs.

Payton Hefner had a team-high 20 assists and Doyle led in digs with 16.

D&E has won four straight matches to improve to 10-5 overall and 4-1 in the MEC. The Lady Senators will be idle until hosting MEC foe West Liberty on Oct. 18.

The Lady Bobcats (4-11. 2-3) will visit Salem University next Tuesday.