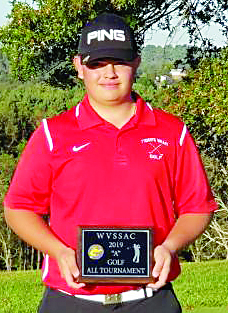 Holbrook, a junior, finished with a two-day total of 174 to earn a spot in the Class A all-state team. He shot an 82 on Wednesday after finishing with a 92 on the opening day.

“I’m really proud of the way (Andrew) fought back on day two after a rough day one,” Tygarts Valley coach Jonathan Kyle. “The course took some adjustment to account for the cold conditions and softer fairways but Andrew had it figured out when he started his second round.

“He played consistent golf, and didn’t have one ball all week in a hazard or penalty area. It was a great ending to a successful season.” 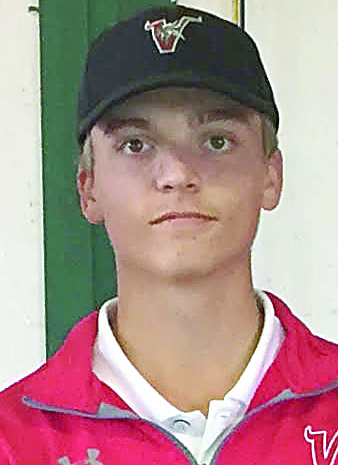 Freshman J.J. Carr led Moorefield with a two-day total of 198.

Ravenwood’s Gavin Fox finished with a two-day total of 165 to earn low-medalist honors. He defeated Webster County’s Rigel Wilson in a one-hole playoff on No. 1.

Fleming carded a 158 to place second in Class AA. The senior shot an 83 on Tuesday, followed by a 75 on the final day to earn all-state laurels.

Huntington captured the Class AAA title with a 492, while Big 10 Conference squad Fairmont Senior cruised to the Class AA crown with a 504, 35 strokes better than runner-up North Marion’s 539.