D&E, Wesleyan and AB all have new coaches in place 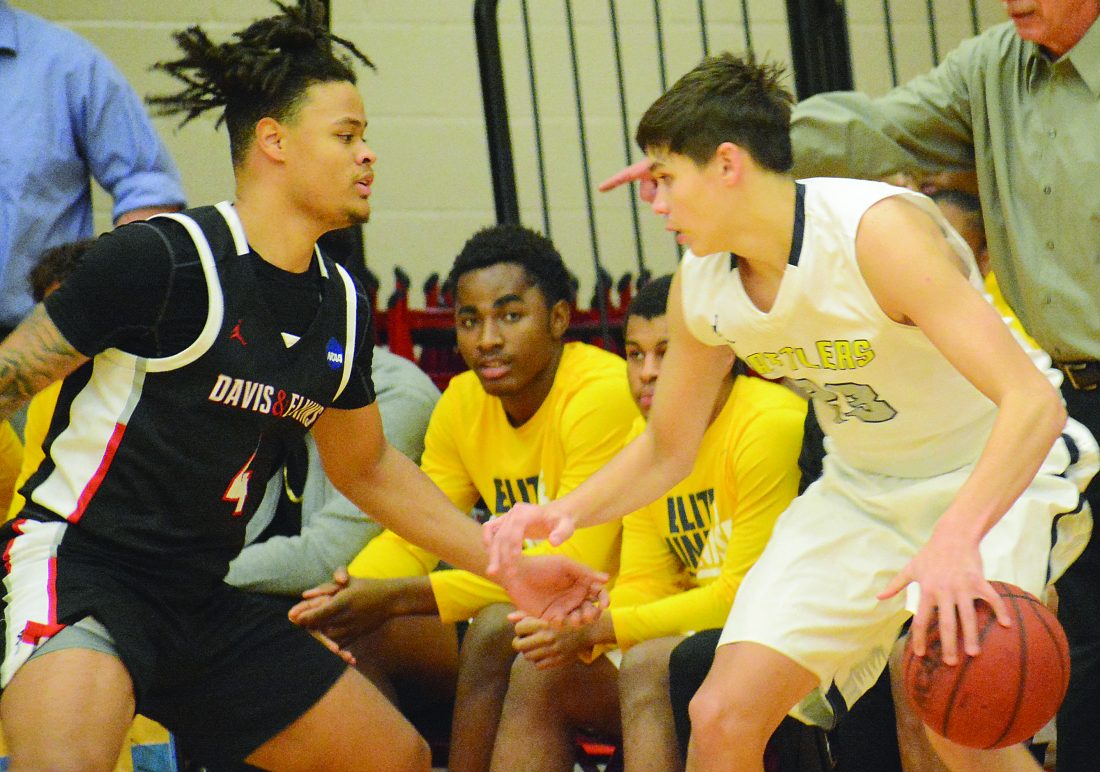 ELKINS — New coaches will be in place for Davis & Elkins, West Virginia Wesleyan and Alderson Broaddus when the area college men’s basketball season gets underway this weekend.

With Elkins native Nick Patella moving over to Wesleyan, Daniel Mondragon is the new coach for the Senators this season.

AB will also have a new mentor as former Battler player Stephen Dye takes over for Greg Zimmerman, who retired during the offseason after an 18-year career.

The Senators will be playing in the Mountain East Conference for the first season after switching from the G-MAC.

A trio of seniors with playing experience will guide a young D&E team. They include 6-foot guard Donte Doleman, 6-0 guard Tyler Twyman and 6-8 forward Erkam Kiris. 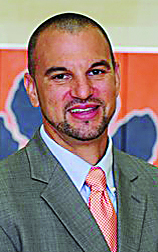 Doleman is the team’s top returning scorer after he averaged 6.6 points per game in 17 starts as a junior.

A pair of Elkins High School standouts — Elliot White and Donavan Wiles — are among seven freshman on the roster.

D&E will open the season at noon Saturday at Ferris State (Mich.).

Leading scorer Dusan Vicentic is back to lead the Bobcats. The 6-9 senior forward bucketed 14 points per game and grabbed 5.0 rebounds last season a junior.

The Bobcats open the campaign Friday against host Indiana (Pa.) in the IRMC/Hilton Garden Inn Classic.

Dye hopes a mixture of experienced players and talented newcomers can translate into success for the Battlers.

Malik Bocook returns after leading the squad in rebounds and blocks as a junior. He was also among the top five on the team in scoring, assists and steals.

Philip Barbour High School product David Shriver also returns for his sophomore season. The sharp-shooting guard led the Battlers in 3-point shooting and was third in scoring as a freshman.