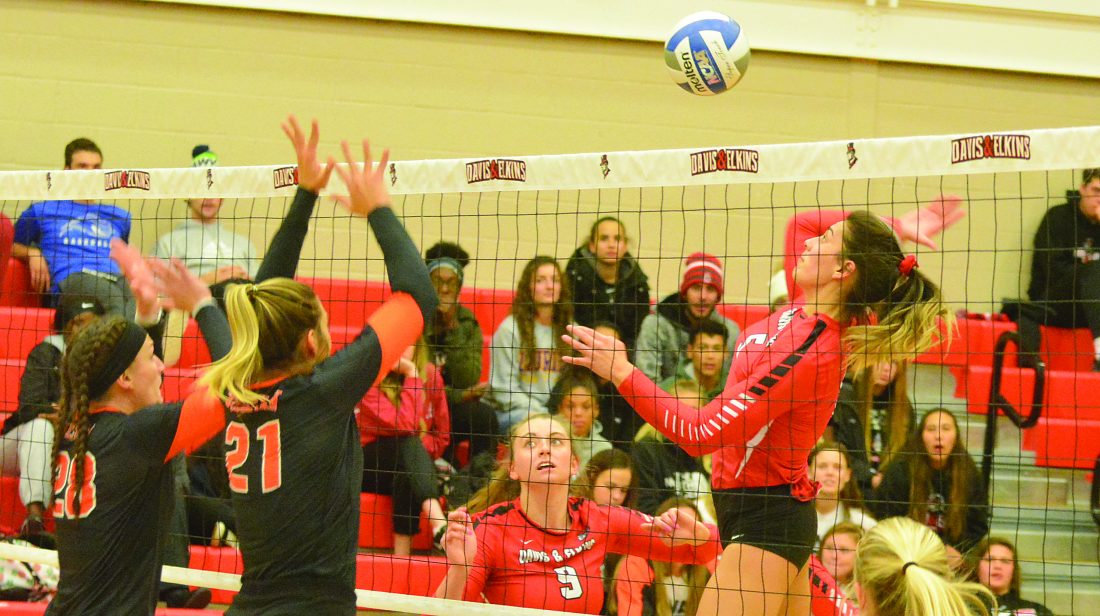 Kaitlyn LaCour has a strong showing for the hosts, finishing with nine kills and eight digs. Raleighanne Weaver added eight kills and six blocks for the Lady Senators, while Sarah Warren had 27 assists and seven digs.

Wesleyan, which has lost 10 straight contests, will travel to West Virginia State on Friday.

The Lady Senators will visit Charleston the same evening.