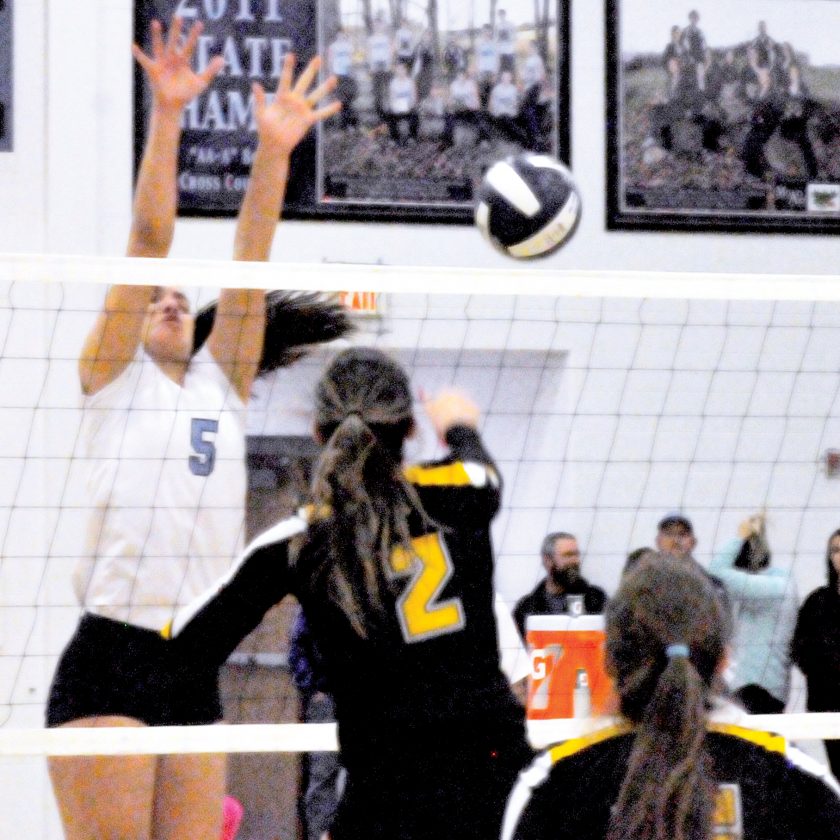 Keyser took a 3-1 set advantage to win over Grafton prior to facing the hosts at center net on the hardwood.

This year’s Colt squad has amassed a record of 46-6-2. An earlier season setback to Frankfort will put PB on the road Wednesday to face sectional foe FHS at the Lady Falcons’ venue to battle for the section crown.

Regardless of the title match outcome, both Philip Barbour and Frankfort will report to the Colts’ Corral on Saturday for the Region I tournament set to start at 2 p.m. at PBHS. Seeding for the regional affair is the biggest thing at stake when the Colts compete in Mineral County on Wednesday.

“The team knows it’s go time,” tenured PBHS coach Heather Halfin said. “I hate to quote a Christmas song, but it’s the most wonderful time of the year, it’s time to go. Frankfort is going to be tough, we’ve split with them and they beat us here. 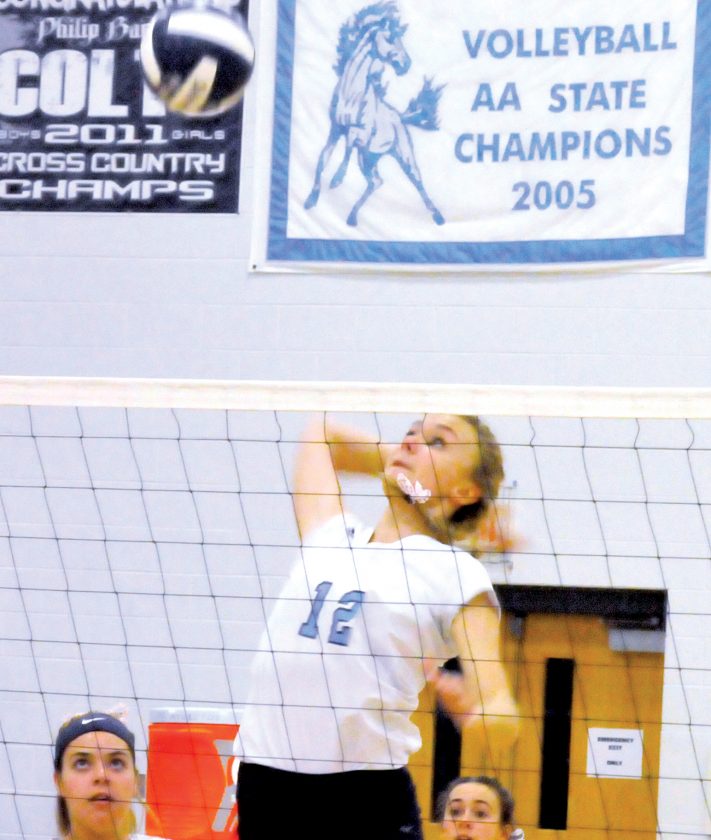 “I think we’ve made some adjustments and are doing some more things right since the last time we seen them,” said Halfin.

Colt seniors Taylor Mayle and Riley Domingues paired up for 10 and 8 assists respectively, while playing their next to last matches on home court as the duo will have a guaranteed two more games at PB on Saturday.

From the service line, Mayle scored 16 points with 2 aces to boot. Carpenter landed 14 on the board that included a trio of aces, and Kennedy dented the scoreboard with 10 points (3 aces).

Halfin further noted the importance of Wednesday’s game for PB at Frankfort in regard to the Colts’ odds of advancing to the state tournament once again. Whoever wins on Wednesday at FHS will not have to face double-A power Oak Glen in the opening round at PB on Saturday. Only the winner and runner up on Saturday will advance to Charleston where the Lady Colts have collected four state championship plaques.

“I don’t think we’re the same we were when we saw them (Frankfort) earlier,” she said. “I think there’s a lot of things we are doing right and we just have to go over there and block out the noise and win. The girls know what this game means and we don’t want to take it lightly. None of us want to face Oak Glen in the first round of the regionals to even have a chance to advance to states.”