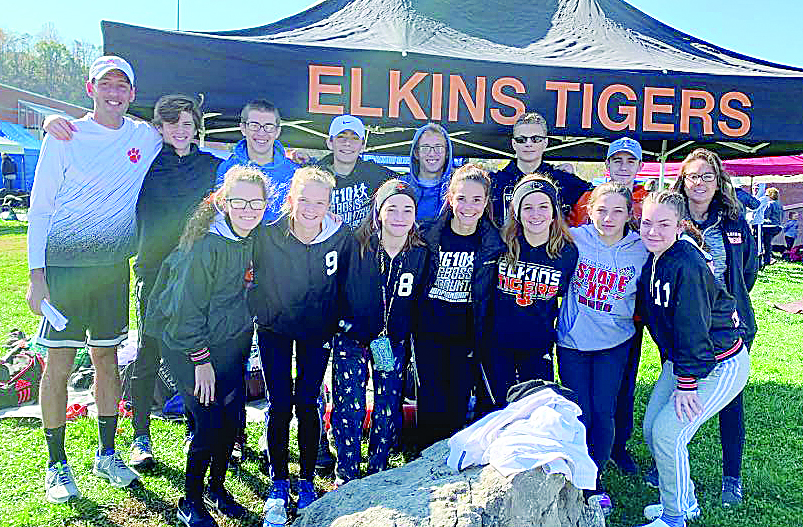 “Our girls were exactly what they have been all season, and that’s consistent,” Elkins coach Matt Lewis said. “They ran the race that we talked the night before about, and to be (fourth in AA, sixth in AA-A) in all the state of West Virginia has set the expectations high for next year.” 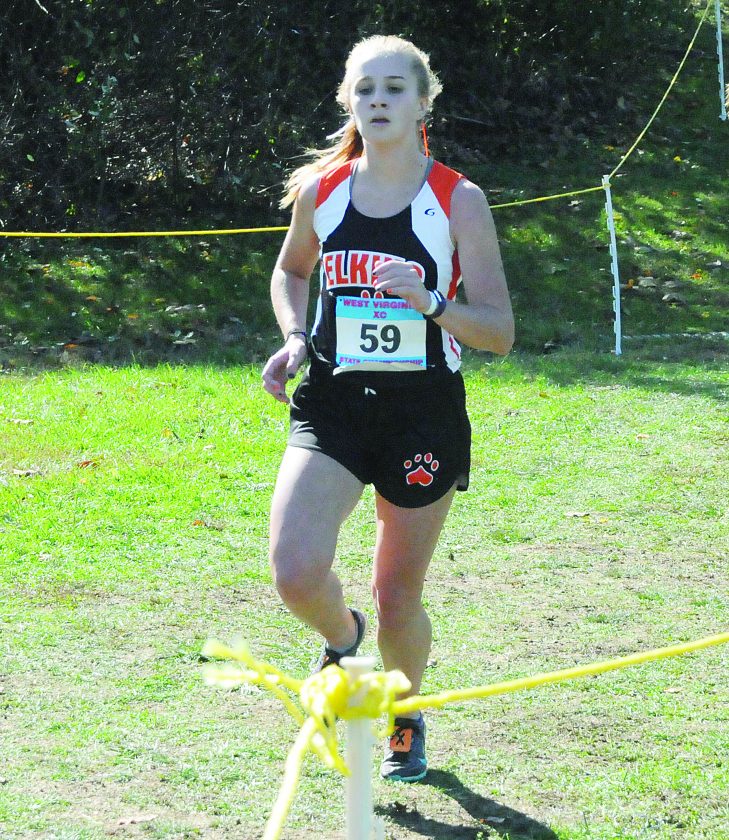 Erykah Christopher of East Fairmont claimed the individual title in a time of 18:53.

“To finish in the top five (AA) at the state championships is huge,” EHS coach Melissa Carr added. “The girls, their families, their school and their town should be so proud of them.”

The EHS boys, ninth among the double-A field, finished with 329 points. A total of 22 teams and 170 runners competed in the AA-A race.

Sophomore Charlie Smoak used a late charge over the last mile to lead the Tigers with a 28th-place showing, crossing the stripe in 17:42 for a personal best. 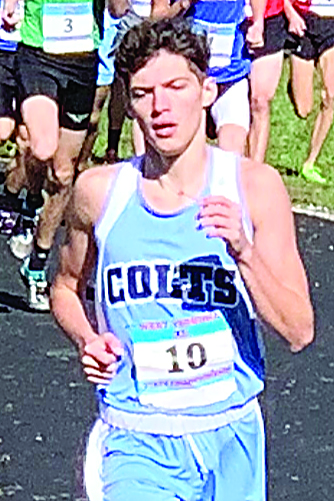 “The boys today all had one common goal and that was they wanted to prove to the state they were a top 10 team (in AA),” Lewis said. “They ran a balanced race for being such a young team.

“I couldn’t be more proud of them for achieving their goal.”

Ritchie County was first among the Class A teams. 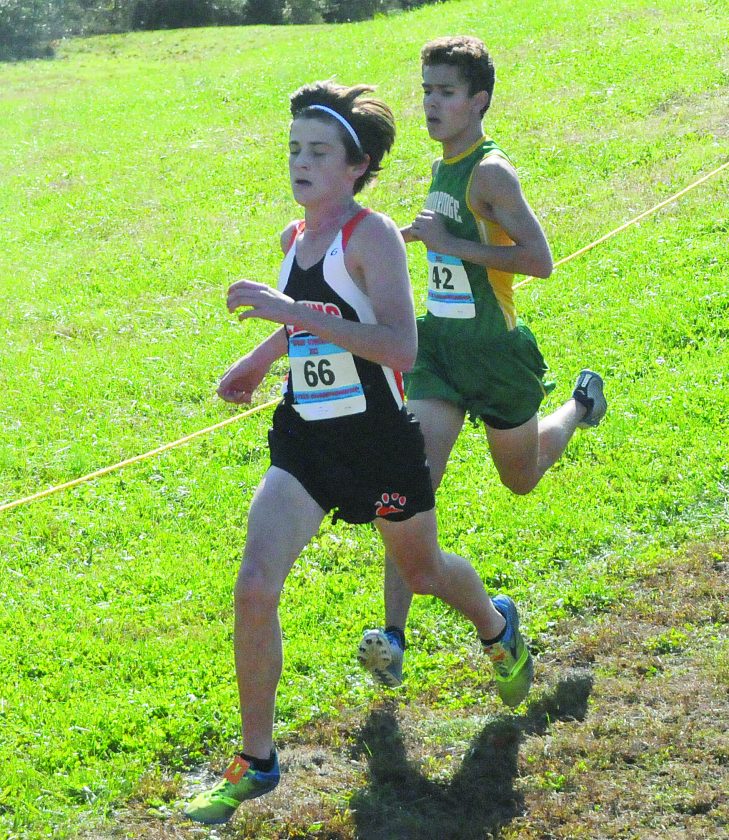 Fairmont Senior’s Ethan Kincell won the AA-A race with a time of 16:20.

Philip Barbour’s Noah Ward placed among the top 10 by finishing ninth in a time of 16:54.

“I honestly was surprised by the boys today. I knew they had that race in them, and they showed up today,” Carr said. “They’re so young, but to earn a (double-A) top 10-ranking from both teams from Elkins, is just so rewarding.”

In the girls Class AAA race, Morgantown Lea Hatcher was the individual winner in a time of 17:24 as the Lady Mohigans took the team title with 39 points.

Freshman Cadence Vincent finished 20th for Buckhannon-Upshur in a time of 20:34.

University had the top overall finisher in Josh Edwards (15;49) and also took the team championship with 66 points.

“It’s been such a great season, and I know Melissa and I just want to say thank you to all of our supporters,” Lewis added.

“Cross country is a great sport, and I would encourage every young athlete to lace up some shoes and to give it a try.”