Contest with East Hardy tonight will be played at Moorefield High 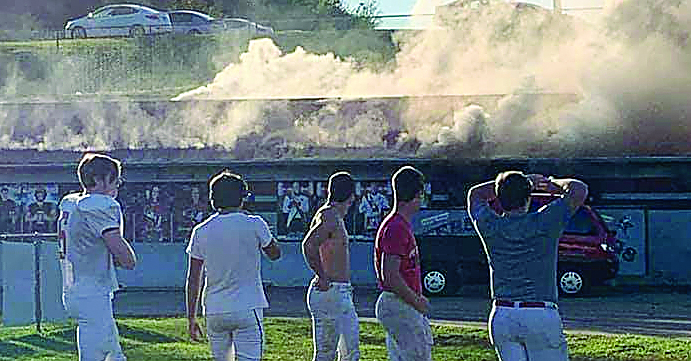 Photo courtesy of Aedan Lott Petersburg High School football players look on as smoke and flames come out of the school’s field house on Wednesday as the result of a fast-moving fire. The team’s equipment was damaged by the fire and no one was injured. The Vikings’ game tonight against East Hardy will now be played at Moorefield High School.

Petersburg High School Athletic Director Travis Liller said the blaze broke out as the team was getting changed for practice in the field house locker room.

The team ran out of the building as it became engulfed in smoke and flames. No one was injured and the local fire department was able to quickly put out the fire.

Liller says multiple schools in the area have given the Petersburg team replacement equipment, including helmets, pads and football pants. 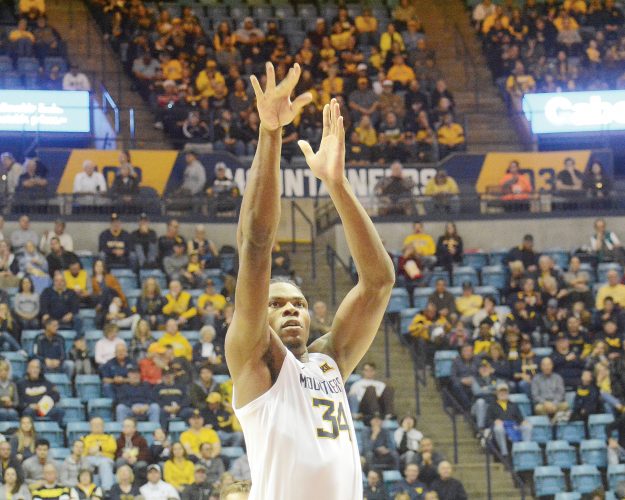 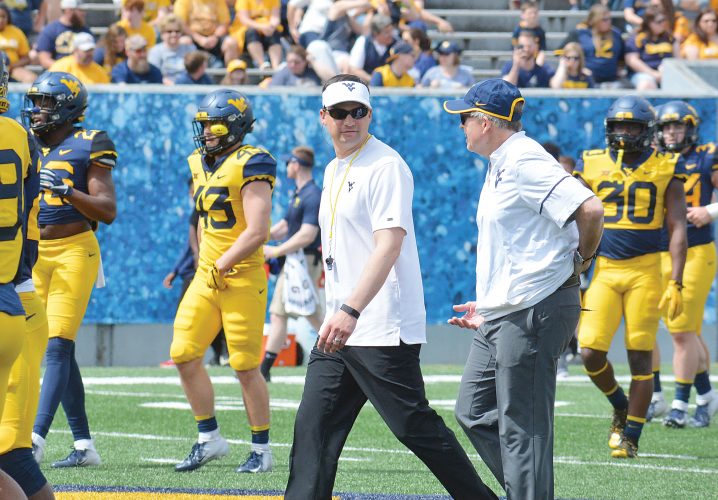 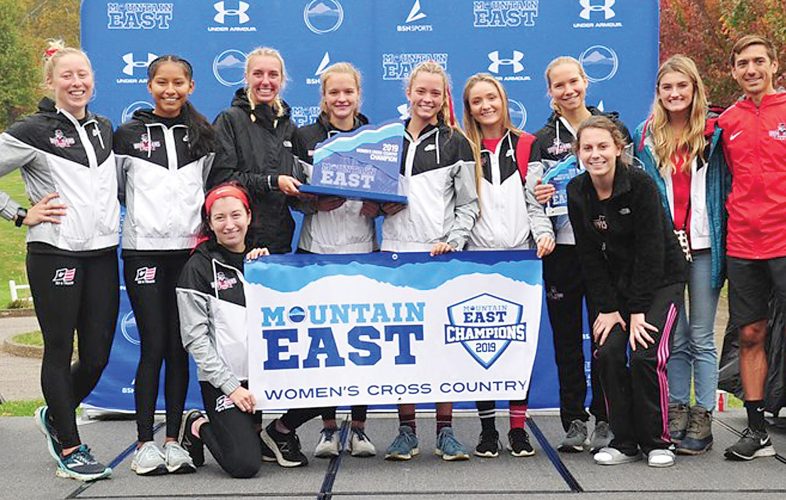