GRAFTON — Philip Barbour moved to 2-0 on the young season following a 61-44 win over fellow double-A Big 10 Conference rival Liberty at Scotty Hamilton Gymnasium on the campus of Grafton High School in the annual Sam Bord Tournament on Wednesday evening.

The win moved the Lady Colts into the championship game against host Grafton at approximately 7:45 p.m. on Friday. The Lady Bearcats bested Clay-Battelle in Wednesday’s late game to secure a spot in the title game.

After going up 10-6 in the first quarter against the Lady Mountaineers on Wednesday, Philip Barbour used a 20-9 effort in the second quarter to be in control with a 30-15 halftime advantage.

A 16-all standoff in the third was capped by a PB 15-13 scoring edge in the fourth quarter to salt the early-season victory away.

Upstart freshman Averi Carpenter led the Lady Colts in scoring with 12 points, including a pair of 3-pointers.

Philip Barbour’s lone senior Destiney Blake canned a pair of treys on her way to double figures as well with 10 in the scoring column.

Freshman Emily Denison rounded out the double figures for the Lady Colts with 10 points and five boards, while junior Kiana Bolyard chipped in eight points.

Liberty, which dropped to 1-1 on the season, had two players reach double figures via Mayliya Cottingham with a game-high 19 points and Gabriella Floyd with 10 points.

Philip Barbour will be back in action today for its home opener against single-A, No. 5 Tucker County at the Colts’ Corral.

The Lady Mountain Lions will enter the contest at 2-0 after securing wins over double-A East Fairmont and single-A South Harrison so far on the slate.

Sooners knock off No. 17 WVU women 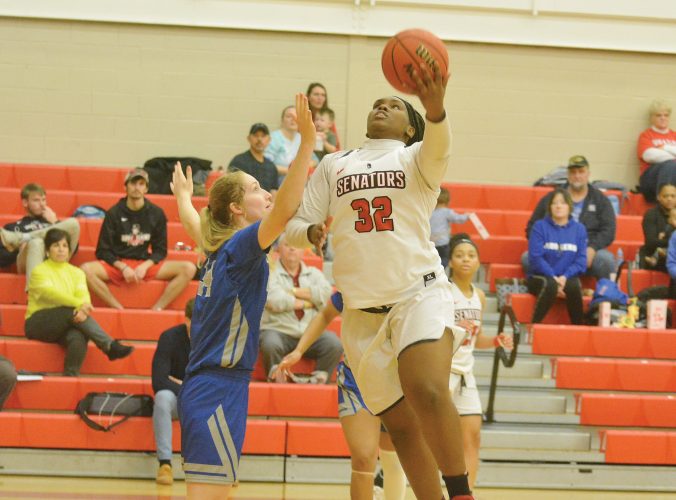 Glenville too much for Lady Senators 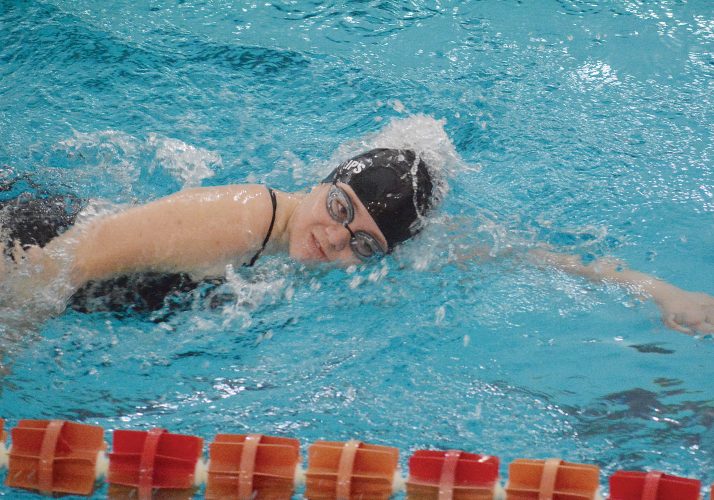 RACHEL — Philip Barbour’s four-game winning streak came to a halt Wednesday night after a 73-57 setback against ...