Philip Barbour senior Logan Allen is a first-team choice at linebacker on the all-Big 10 Conference squad. 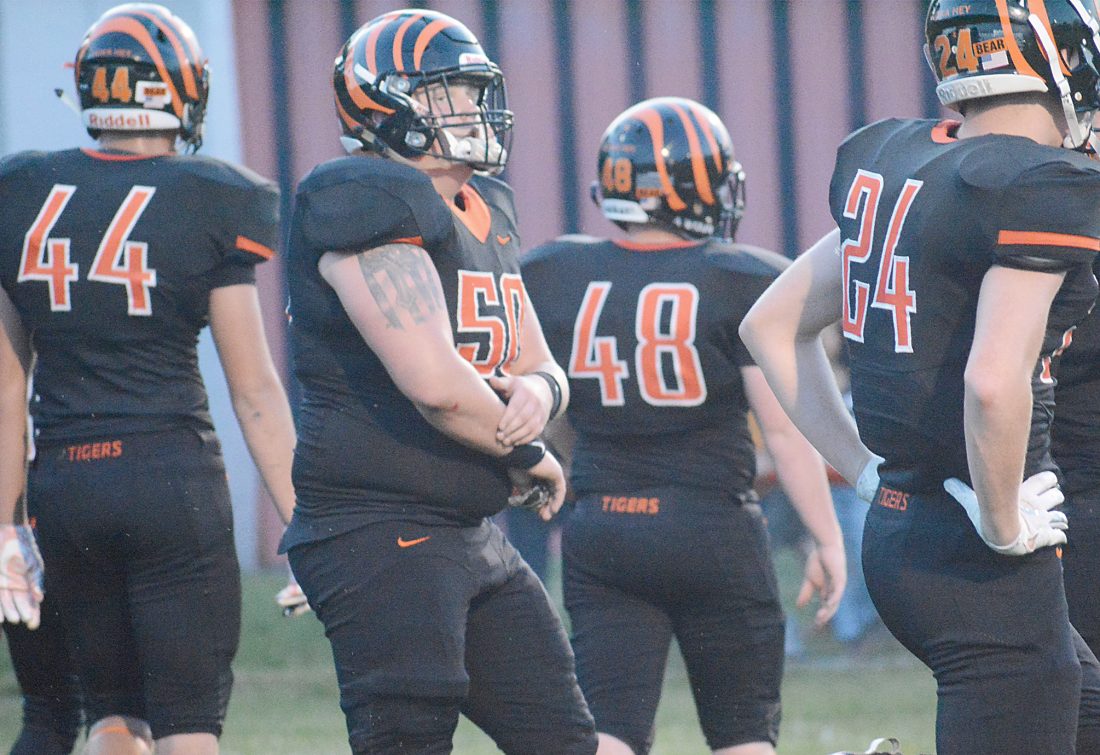 The team was broken down into “A” for large schools and “B” for small schools.

Elkins and Buckhannon-Upshur were represented on the “A” squad. 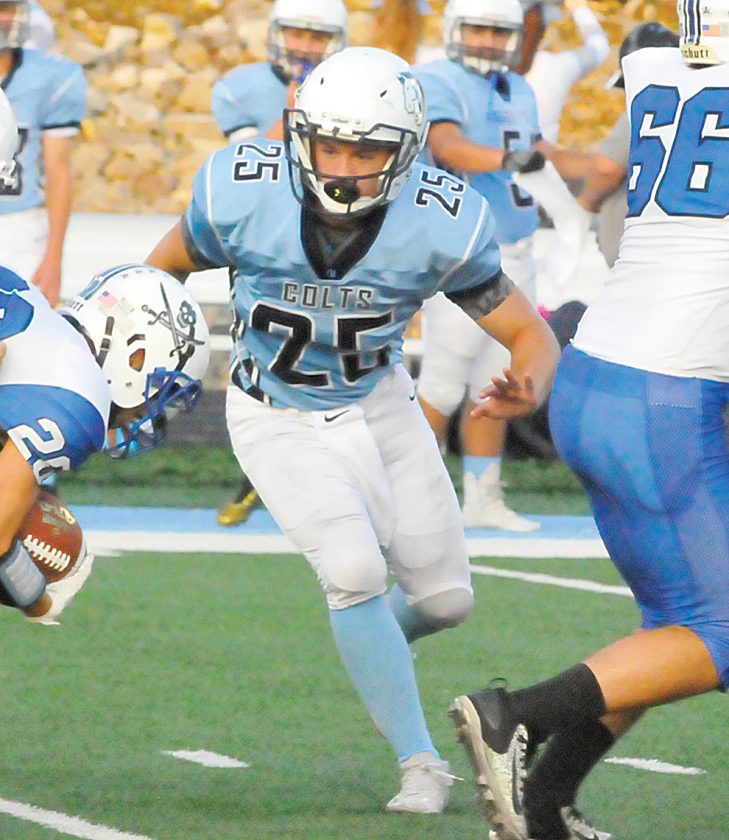 Philip Barbour senior Logan Allen is a first-team choice at linebacker on the all-Big 10 Conference squad.

The “A” offensive utility player was Bridgeport’s Brian Henderson and Lewis County’s Jared Griffth is the kicker.

Lewis County’s Dylan Wright was the “A” defensive utility player, while Bridgeport’s Sam Romano is the punter.

Joining Stalnaker on the “B” offensive line were Lincoln’s Payton Hawkins, J.R. DeFazio and Bobby Bart and Liberty’s Bryce Wamsley and Zach Womeldorff.

Liberty’s Dwayne Buckhannon and Lincoln’s Colton Hovermale are the “B” running backs, while Lincoln’s Corey Prunty and Zach Snyder joined Knight at the receiver spots and East Fairmont’s Dom Postlewait is the quarterback.

Lincoln’s Levi Moore was the utility player on defense and Grafton’s Joey Dingledein the punter.

The league’s lineman of the year was Fairmont Senior’s Zach Frazier, who has verbally committed to play at West Virginia University, while former Tucker County assistant coach Shane Eakle of East Fairmont was the coach of the year.