Lady Tigers get career-high 18 from Belan in besting RCB

Anna Belan drives to the basket against Robert C. Byrd on Thursday night. Belan had a career-high 18 points in the Lady Tigers’ 45-18 win. 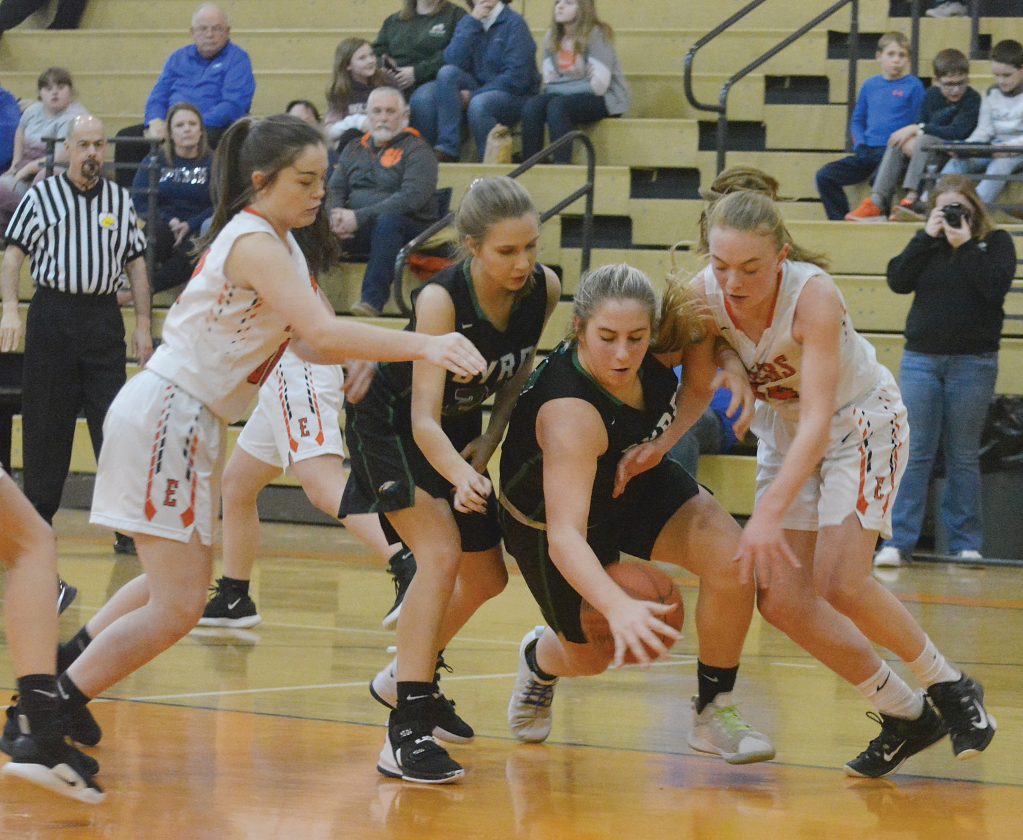 The Lady Tigers (5-7, 3-5 Big 10), who struggled to find the bottom of the net through the first quarter of play and trailed 6-2 entering the second set, began the second quarter on a 19-0 run as a short jumper from Alyssa Severino put Elkins in front 21-6 with 1:29 left in the opening half.

The Lady Eagles’ lone score of the second quarter came after Severino’s bucket as Birkely Richards scored in the paint with 51 seconds left in the period.

The Lady Tigers scored the final three points of the set to take a 24-8 lead into the break. Belan had the hot hand in the second, scoring 10 of her squad’s 22 points.

“We started the game a little slow but were able to get going in the second quarter,” said Elkins coach Matt Davis. “Our defense was able to force some turnovers and we made some key shots. Anna (Belan) came out aggressive in the quarter and gave us a big spark on the offensive end.” 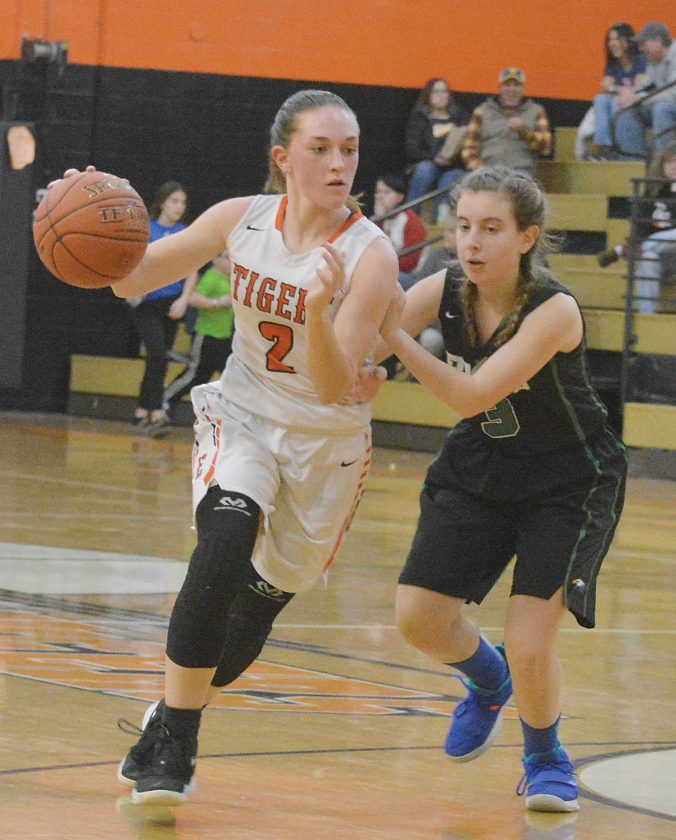 Anna Belan drives to the basket against Robert C. Byrd on Thursday night. Belan had a career-high 18 points in the Lady Tigers’ 45-18 win.

Robert C. Byrd (2-9, 0-8) used an 8-5 scoring edge in the third quarter to chip away at Elkins’ lead and opened the fourth quarter with a score from Avery Childers, cutting the deficit to 29-18. But the Lady Tigers didn’t allow another point for the rest of the quarter and reeled off 16 straight points to cap off the contest.

“I thought our depth really wore them down in the fourth quarter,” said Davis. “Everyone contributed in the fourth and we were able to pull away for the win.”

Autumn Lane followed Belan in the scoring column for Elkins with eight points, six of which came in the fourth quarter. Madison Holland chipped in seven points, five rebounds and two steals for the Lady Tigers. Haleigh Riggleman contributed six points, while Belan added four caroms and two swipes to her game-high points.

Childers paced the Lady Eagles, who will travel to Liberty today for their next matchup, with nine points.

Elkins will play in the MLK Tournament Monday at East Fairmont High School. 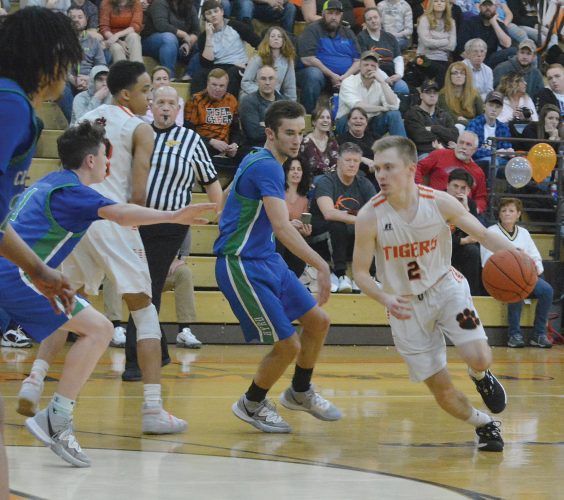 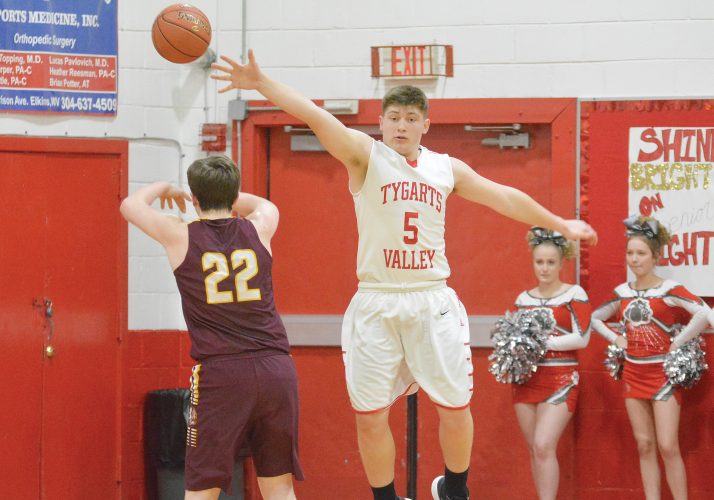